Nattai National Park is located about 100 km South West of Sydney. Near the town of Mittagong. The drive to the park was pretty easy, mostly freeway. The last 5 km was via a dirt road, but the road is well maintained and we had no issue with arriving at the Park. Our goal was to hike the Starlight Trail, but we ended up walking to the Ahearn Lookout over Nattai River Valley.

The mistake was not intentional. We simply could not find the Starlight Trail. However, when we arrived at the Ahearn Lookout, we had absolutely no regrets having walked off the Starlight Trail. The view from the lookout was simply spectacular, and I’m sure it was far better than what we could have seen down in the Valley.

The reason we ended up walking the “wrong” trail was simply that the main trail is very badly marked. By very badly I mean not at all. At least at the Mermaid Pools, some volunteers have put ribbons on trees to mark the trail. Here, there was a sign at the start of the trail, then nothing at all, anywhere.

If we didn’t have All Trails on our phones, we would never have found the lookout. In fact, we walked the wrong trail almost from the start. We were so sure that we were on the right track we didn’t bother with the map. Big mistake. We walked past the start of the Starlight Trail almost a kilometer before we realised our mistake. There were no signs at all, and the trail was overgrown with shrubs and trees.

We relied on All Trails maps for the rest of our hike. That app has every trail marked, every dirt road is there and with GPS it was really easy to follow. The only thing was that we almost ran out of battery in our phone. Next trip our new Power Bank goes into the backpack.

The hike itself was not hard. Good shoes are a must, but it’s not very challenging. My pulse didn’t go up past 150bpm so I classify it as moderate.

We reached the Ahearn Lookout over Nattai River Valley in about 2.5 hours. We took it easy, plus we lost our way at the start. I think 2h should be enough to walk the trail. Another 2 to walk back.

The lookout was simply spectacular. It’s the Blue Mountains, but not like the 3 Sisters in Katoomba. Nobody else was there. Just us and the wilderness. Simply amazing. 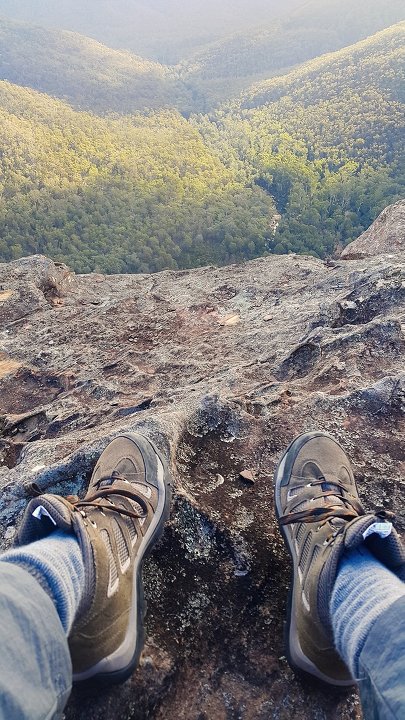 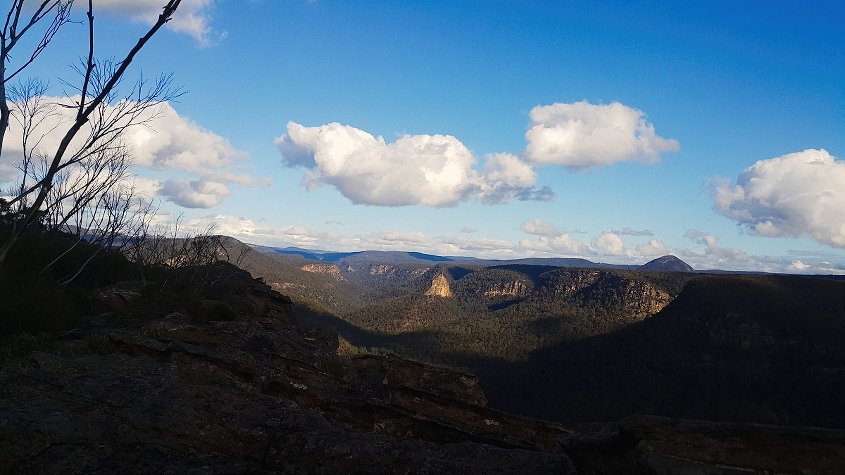 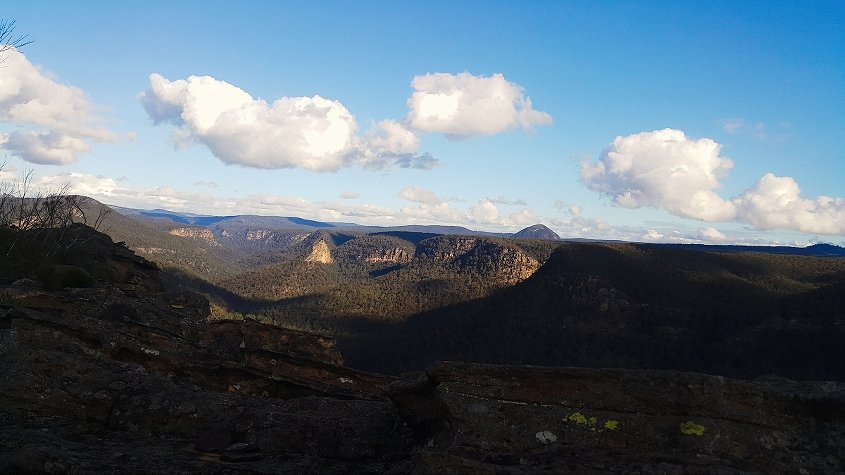 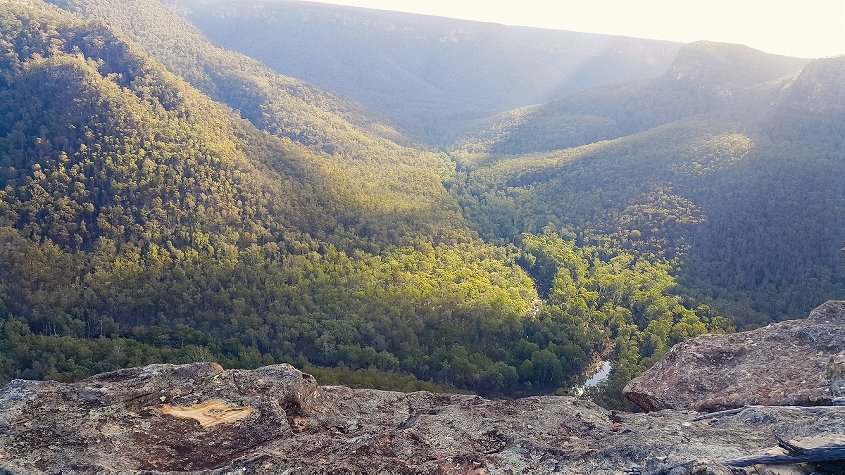 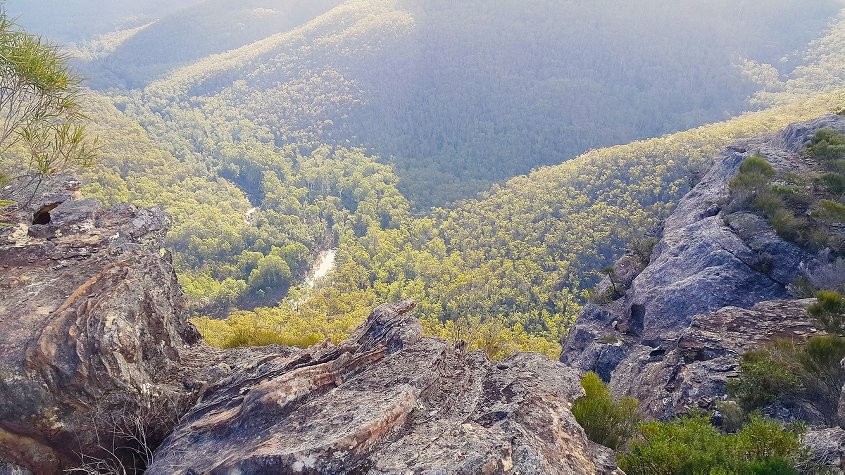 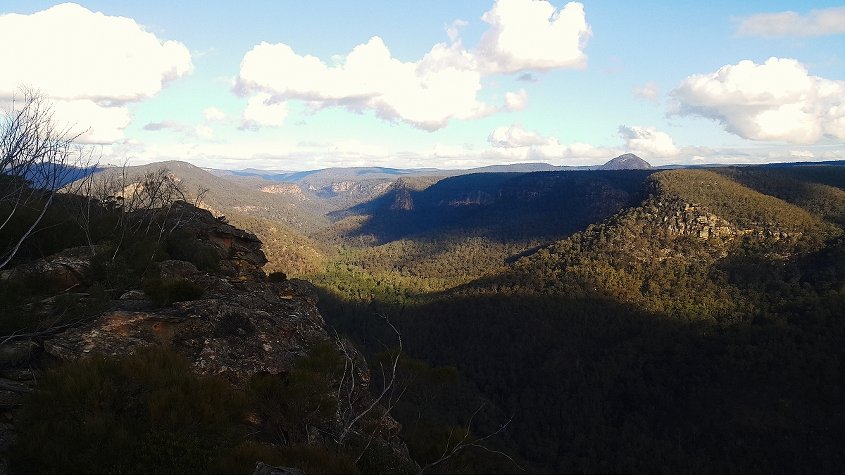 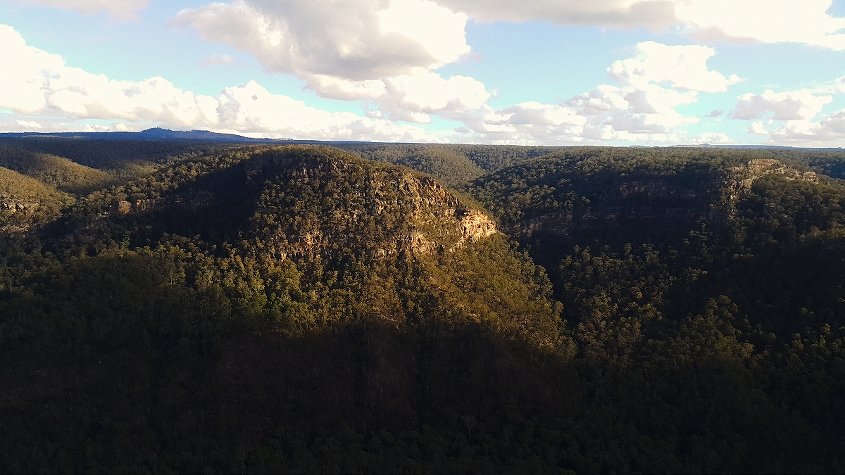 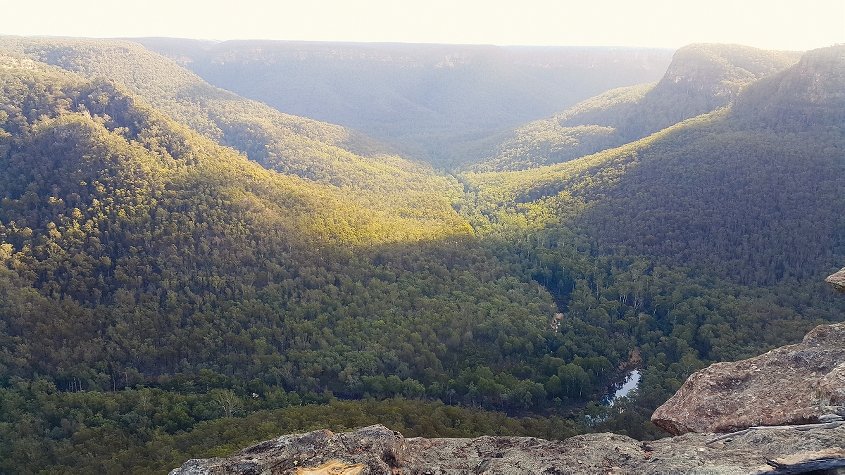 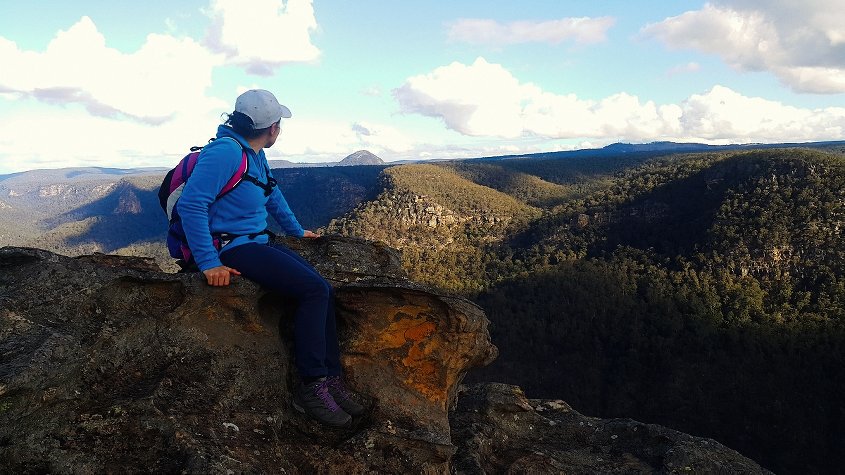 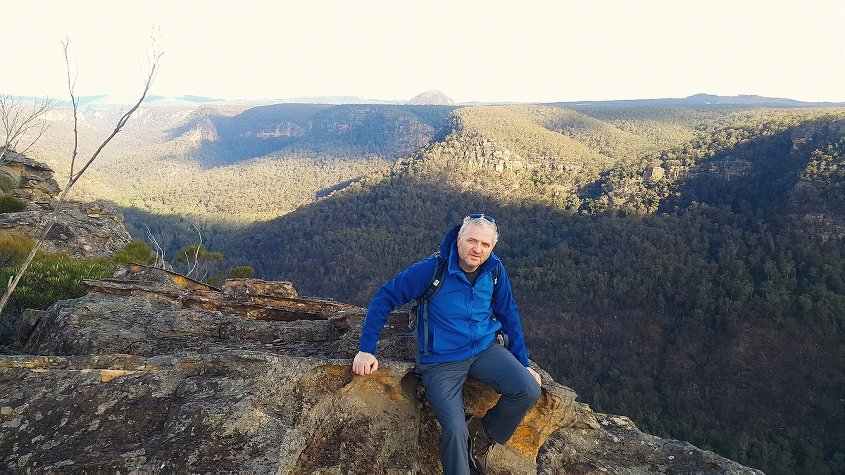 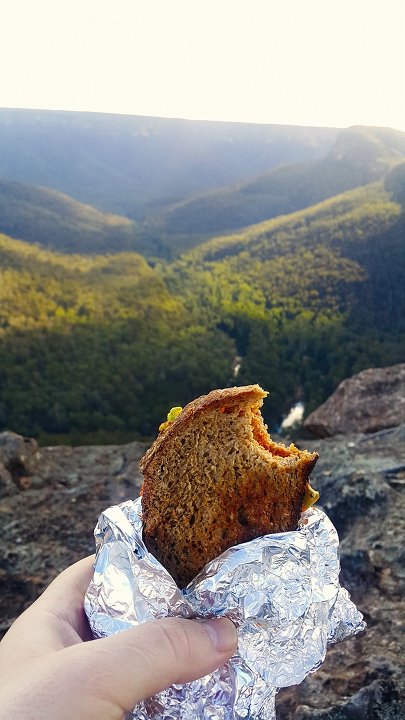 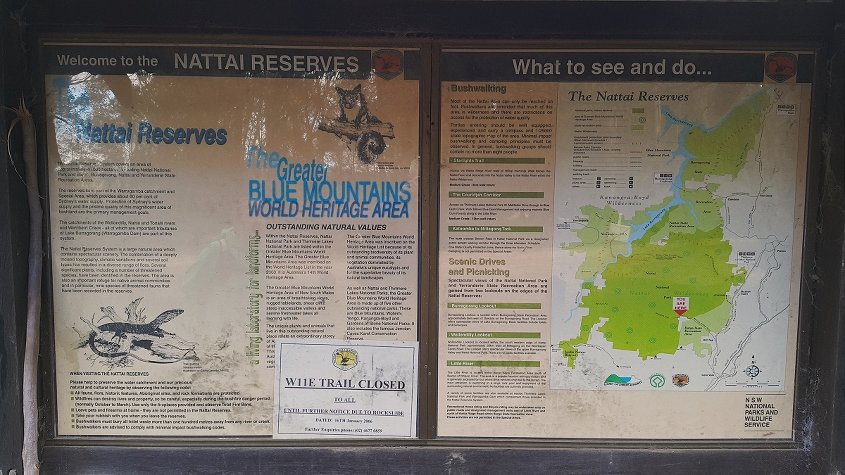 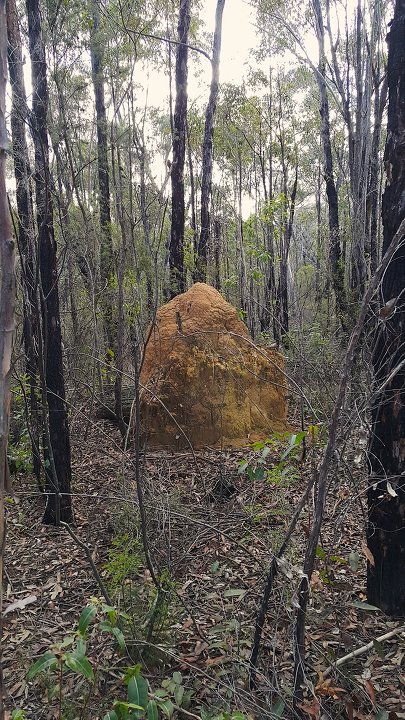 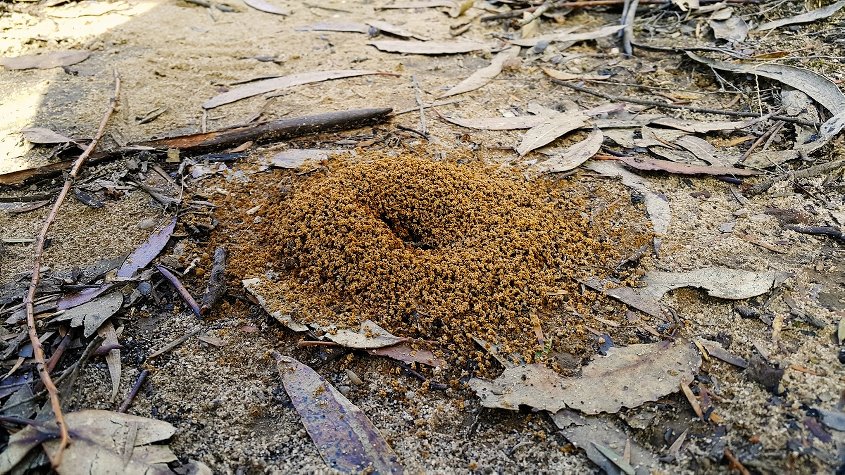 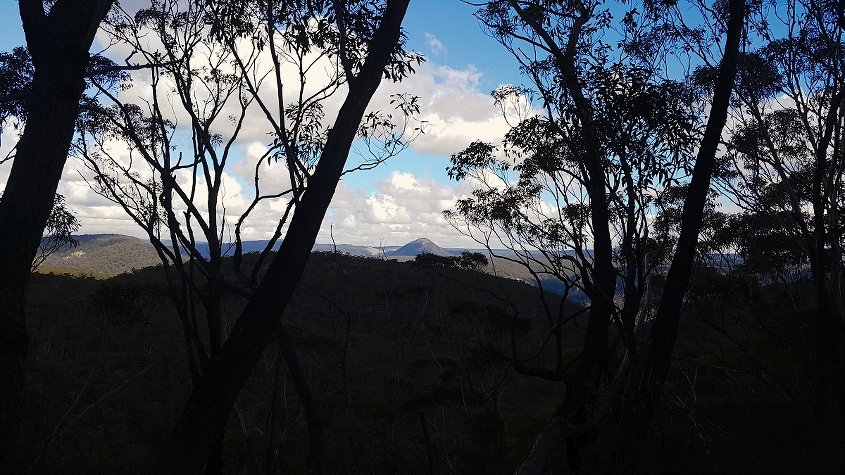 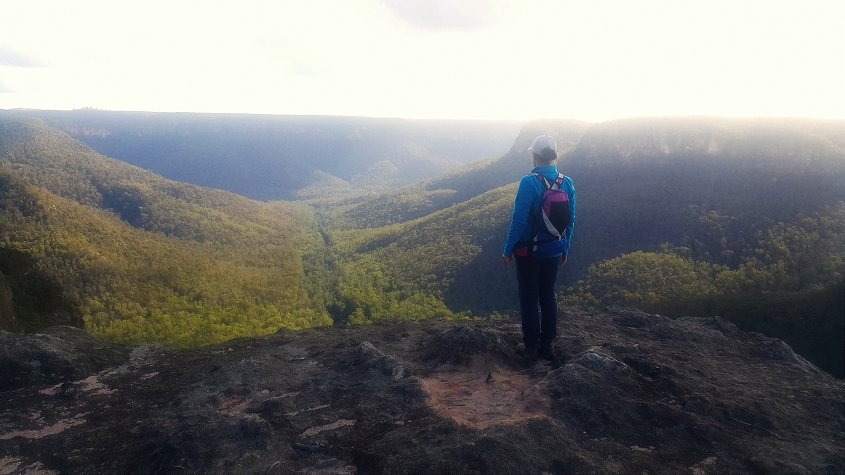 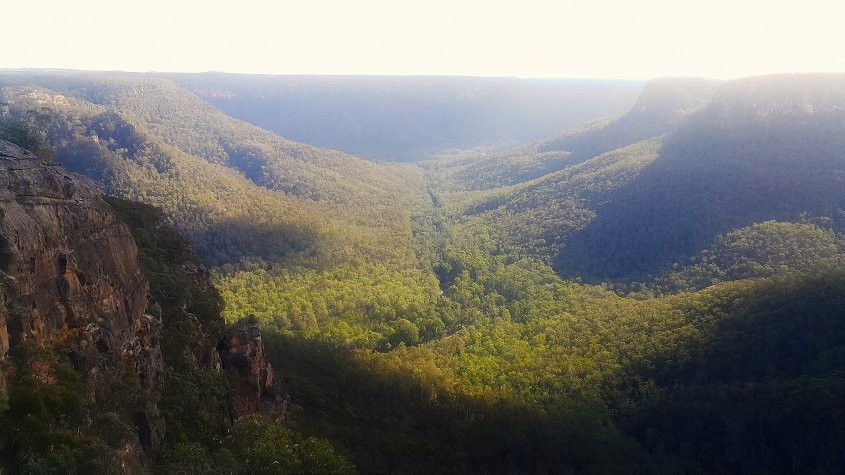 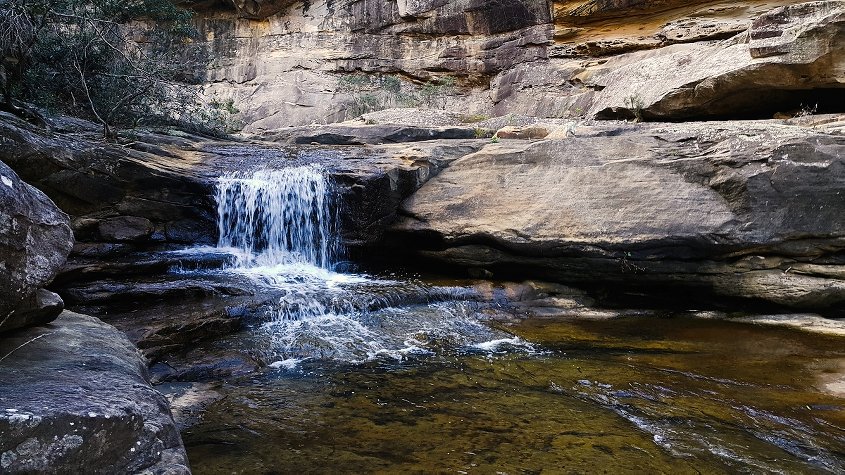 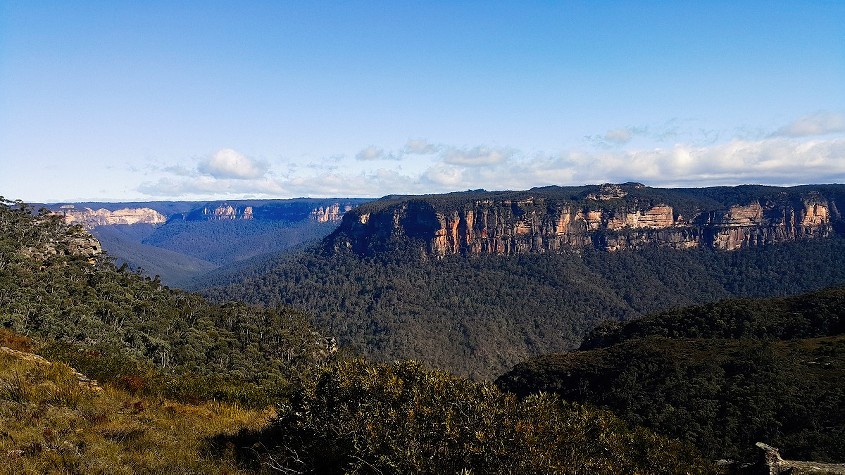 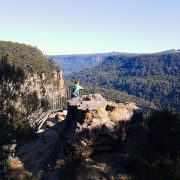