It takes a lot of effort for me to produce an effortless swing, let me tell you that. I struggled all afternoon, but in the end I had some success. I was knackered by then, but I will continue with this tomorrow, knowing that the drill works. However, the effortless swing with a whip is not easy and certainly not yet effortless.

The whip is the important part of the effortless swing. It’s the last part of the swing just before the club meets the ball. That is what creates the club head speed, not the core muscles as so many proclaim on YouTube. I’m almost there. I know when I’m able to get it, I get decent enough feedback from my club to tell if I got that whip going or not, especially from the 4 hybrid. 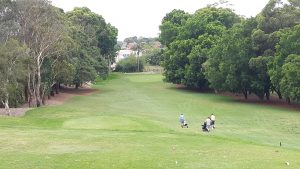 View from my nets, overlooking the 7th hole

I spend the afternoon at the nets today. I need to hone this one in while I know what it feels like. I didn’t tape myself today, but I think the swing would look a little bit better than yesterday. I was hitting the 5 iron and the 4 hybrid. It seems easier to get the lag and the whip with the hybrid, maybe because of the sound it makes when I hit the ball square on.

I would say that out of the 200 balls that I hit today, at least 10% of them sounded what I thought was perfect. I can’t wait to go again tomorrow. It’s embarrassing. I feel like a little kid 🙂

Today I spent at least 3 hours at the nets, in 35 deg heat. I had my hat on and sunscreen, but was drenched by the end of the session. Our nets are at the back of the club right behind the 7th tee. I watched maybe 150 people tee off this afternoon, but not even 1 player hit the green.

It’s a 197 m par 3, so it’s not the easiest hole, but it was kind of depressing to see so many attempts with no success. I saw players use anything from a long-ish iron to a driver. Some type of hybrid was probably the most popular club used. Out of 150 people that I saw, there were maybe 2 that had something like a proper swing. At least it looked natural. Everyone else was trying to hit the ball with various success.

Oh, and I bought an old Wilson 60 wedge for 10$. The bunkers at our club are very hard. I don’t have the heart to use my new Vokey in them. Now, I have the proper tool 🙂 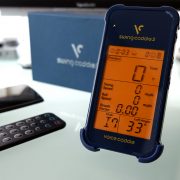 Should I get a golf launch monitor?

Golf swing practice at the nets 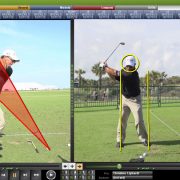 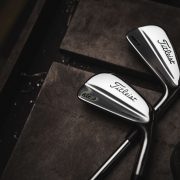 I am not buying new golf clubs 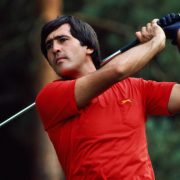 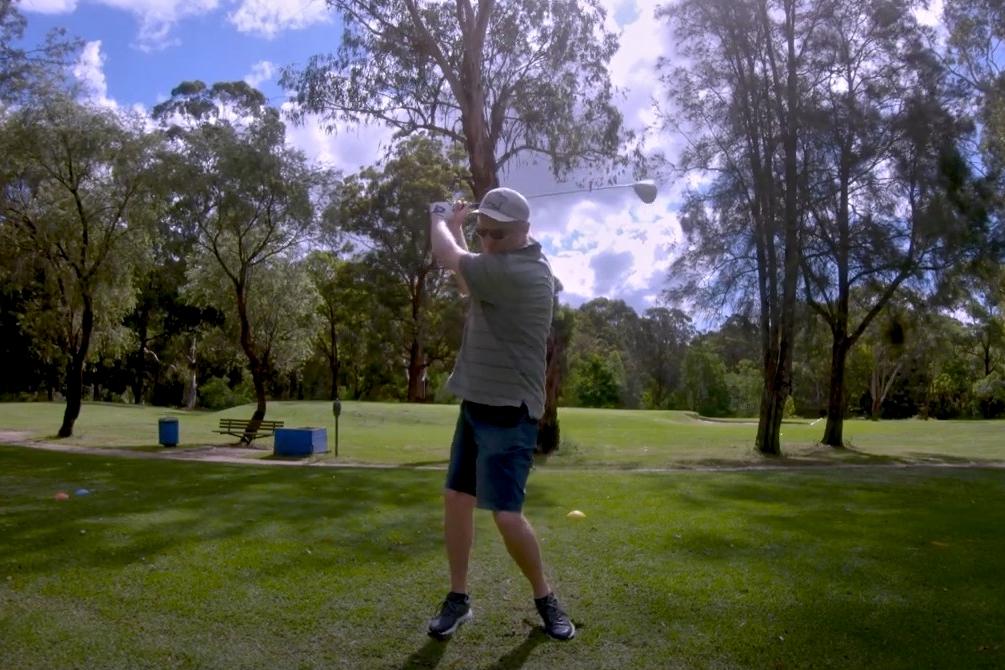 What golf irons should I get?
Scroll to top