I did it. I’m switching from Canon to Fuji. Well, not entirely, I only ordered a few little things, a couple of cheap lenses, a flash unit and some accessories. The big guns are still in the cart at DWI. Btw, I’m testing 2 new suppliers of grey imports. One with a great reputation according to the internet review site and one with a shocking one, but both with some great bargains this week. One of them is eGlobal, the other CameraSky. I will reserve my judgement about their reputation for a week and make my own mind up.

Bought the 35mm f2 for some 450$ and 27mm f2.8 pancake for 210$. The 35 will replace my current 35mm f1.4 which my wife wants to shoot with. I heard so many good things about the f2, I actually didn’t mind upgrading from f1.4. This sounds like a contradiction, but apparently the f2 is sharper, has faster AF and has this Leica-esque look to it. I’m sad to report that I’m getting a lens that not only shoots well, it also looks good.

The other one is the 27mm f2.8 which is the 40mm equivalent in full frame and a favourite among many street photographers. I’m not a street photographer, although I’m interested in the art, the lens is so tiny, that my X-T2 and the pancake should make me invisible as the hired photographer to the wedding guests. I’m hoping to get some completely unposed, natural candids with it. 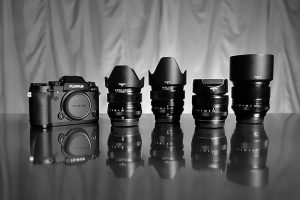 While choosing these 2 lenses was a fairly simple process. I either wanted them or not, and of course, I wanted them, choosing the flash was quite a lot harder. First of all, Fuji doesn’t have a native flash. They have a something called EF X20 which is rebadged Sunpak, I hear, but it doesn’t do HSS and is poorly built. The new EF X500 just announced is not yet on sale, and its massive in size. Comparable to my current big 600RX flash. If I show up with that at a wedding it will scream “wedding photographer”. I want to try to avoid that at all cost. After a lot of consideration and having almost bought the Meike 320 flash, I went with the flow and invested into a Nissin i40. Those wedding photographers who shoot with Fuji use this flash, so it can’t be that bad.

Nissin i40 was twice the price of Meike 320, but it has a much better reputation if we want to go by internet reviews, it is a little bit more powerful and it can do HSS up to 1/8000s according to the angry photographer – a tattooed, fat you-tuber who is incredibly opinionated, but often makes a lot of sense. I don’t often use flash in a portrait session, but we’ve been getting quite a few dating portfolio jobs lately and a lick of light on their faces, against harsh light can make a huge difference in the quality of their images. Also, the head turns 360deg in Nissin, compared to only 180 for Meike, so i could never bounce the light off a back wall. I actually do that quite often.

So there we are. My Canon is still my main pro gear, but I will try to shoot as much as i can with the new Fuji camera and lenses. When I tested it enough and am confident that I can pull off a shot with a fuji, without relying on the Canon, I will leave the Canon in the car, and eventually, maybe, one day, who knows, I will sever the umbilical cord and say good bye to Canon after so many years. Well, since A1. 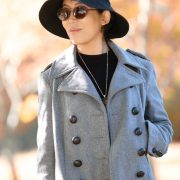 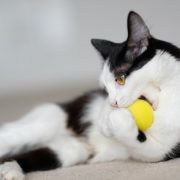 We have a cat 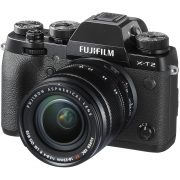 Why I want to switch from Canon to Fujifilm – Gear 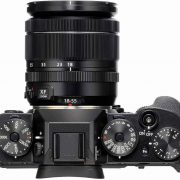 How to prepare for a photography workshop
0 replies