We booked an AirBNB for Montreal. We wanted to take a little break in our journey. Chill in the evening with a nice local meal and perhaps most importantly do our laundry. We’ve been on the road for 10 days or so, making about 300 km a day, so needed a day without driving.

Very nice place 10 minutes walk from the centre and parking. We paid 55$ for a night to stay there and it was a bargain.

The city itself was again nice, but there were 2 attractions that are a must in the city of Monreal. Mount Royal, and the Notre Dame Basilica. They are both magnificent but for different reasons. Mount Royal is hill in the center of the city. Only about 200m high, but we took a cab to get there. It’s just easier. We made sure we get there before sunset for the best view and light.

Panorama of Montreal from atop the Mount Royal

Notre Dame basilica is another place to visit. We thought it looked spectacular. Built in early 19th century in the historic district of Old Montreal, in Montreal, Quebec.

Built in the Gothic Revival style, the church is highly decorated. The vaults are coloured deep blue and decorated with golden stars, and the rest of the sanctuary is decorated in blues, azures, reds, purples, silver, and gold. It is filled with hundreds of intricate wooden carvings and several religious statues.

Unusual for a church, the stained glass windows along the walls of the sanctuary do not depict biblical scenes, but rather scenes from the religious history of Montreal. It also has a Casavant Frères pipe organ, dated 1891, which comprises four keyboards, 92 stops using electropneumatic action and an adjustable combination system, 7000 individual pipes and a pedal board. 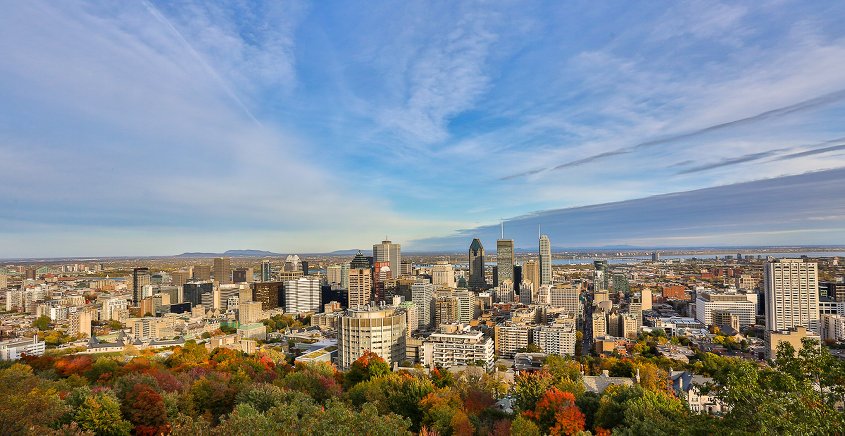 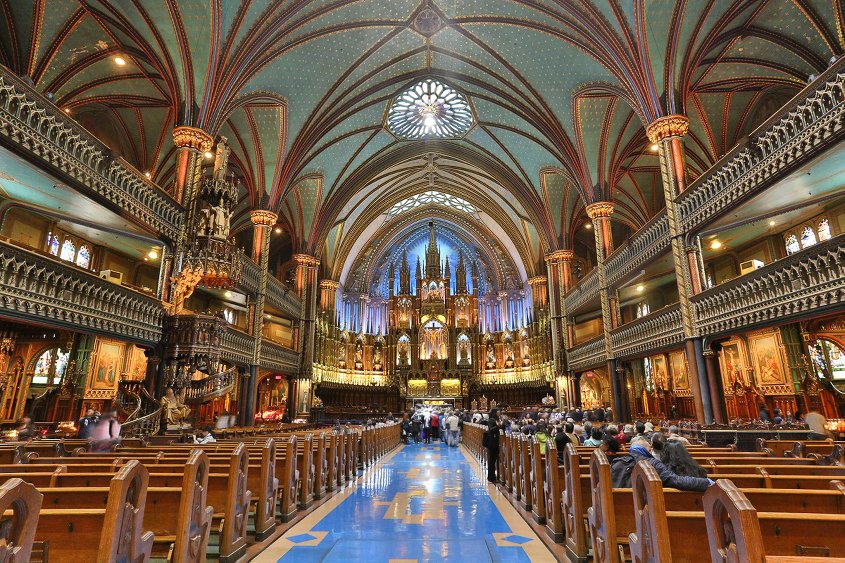 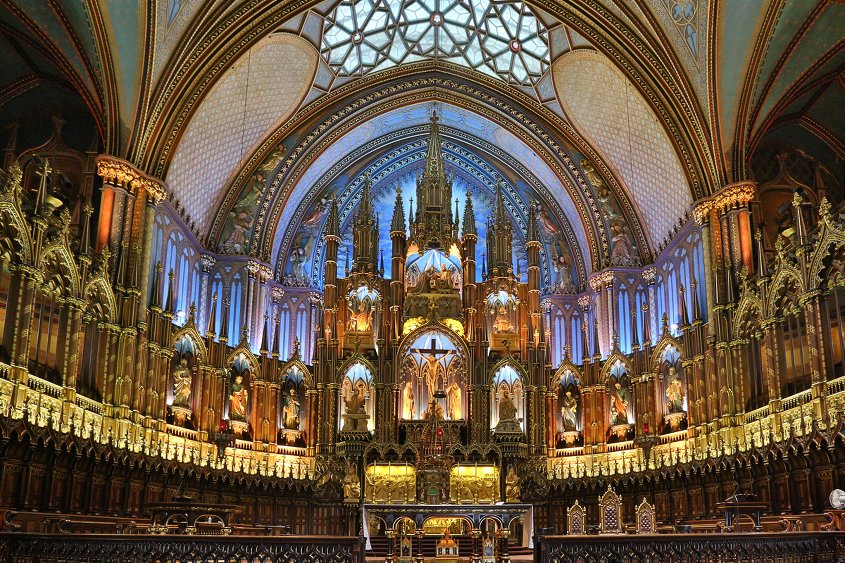 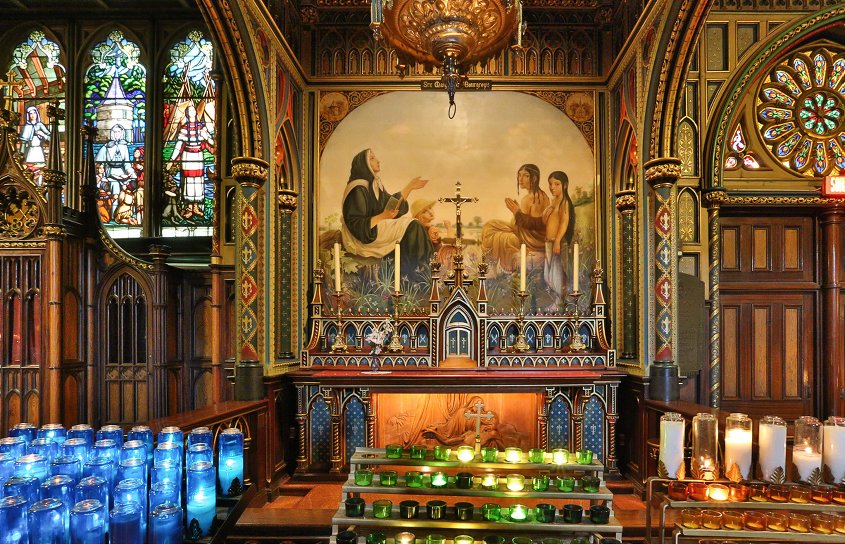 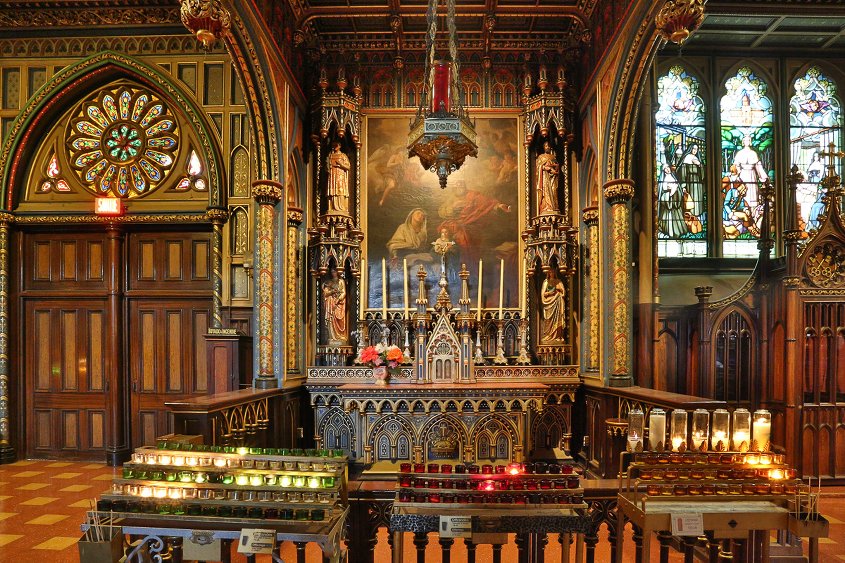 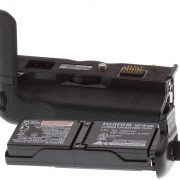 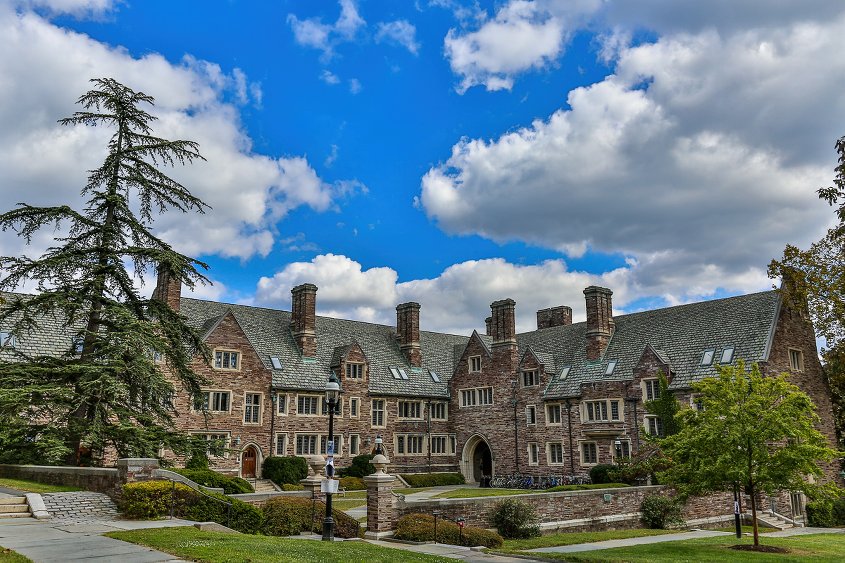 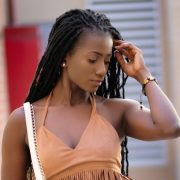 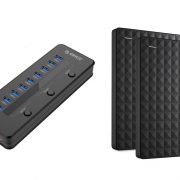 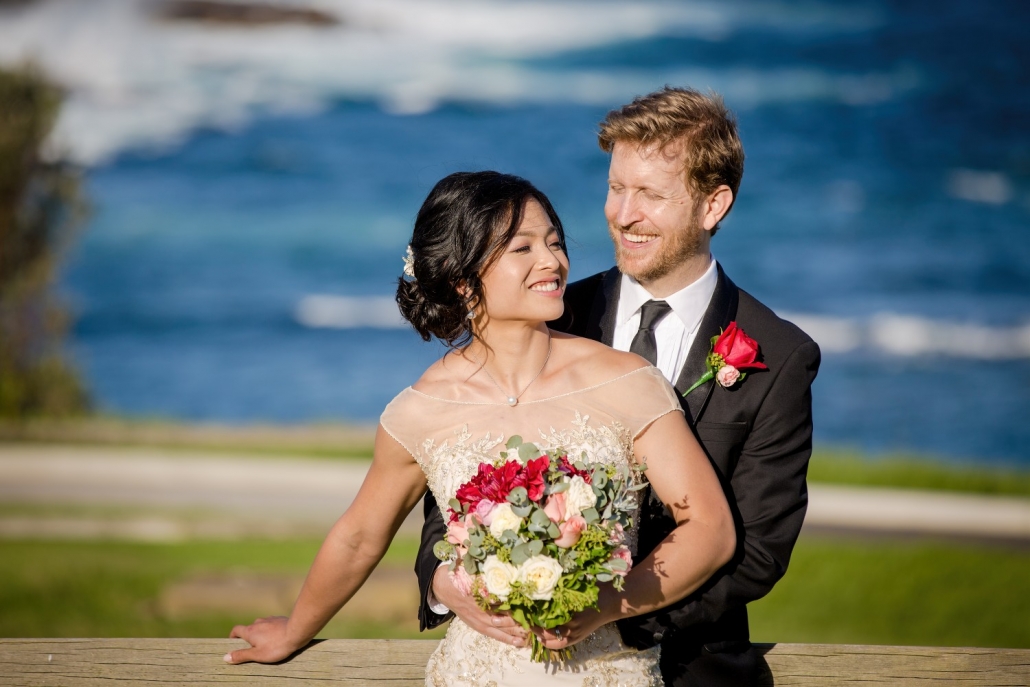