I think I have a new favorite airline now. QATAR Airways. I’m pretty sure they won some awards, and if they did, good on them. I like them because they are just good. New aircraft, the food is more than edible and the price can’t be beat. Plus they had the fastest connection from Hanoi, Vietnam to Warsaw in Poland.

Just over 16 hours, if I flew directly to Poland from Hanoi. That was, however, not my plan. I decided to do a few days stopover in Doha, Qatar.

Getting out in Doha felt kind of weird… I have to admit. We left the aircraft in a big bunch, then at one point everyone turned left towards the transfers. Every single person, but me. I had to ask a security guard there to make sure I’m going in the right direction. He assured me that if I wanted to get out in Doha, the exit was exactly where I was going. Hm… no one else wants to see Doha? I didn’t like that feeling, but hey, I’m an individual… right?

The airport is impressive. Definitely a decent size hub in the region. Even had to take a little tram to get to the exits. There was no issue getting out; customs was quick, and with my Australian passport I have 90 days free visa.

I booked my hotel a few days before. Made sure it was close to the old town, so I could walk there instead of relying on public transport or taxis. I stayed at Green Garden Hotel. About 40 Rial worth of a taxi ride from the airport. US$11.

Why did I decide to do a stopover in Doha, Qatar?

My friend went there a few months before and posted some amazing pictures from a desert safari he did while in Doha. Basically riding the dunes in a 4 wheel drive for a few hours. There were also camels involved and some falcons too.

My impressions of Doha – Qatar

Qatar won the right to host the 2022 Football World Cup. Apparently ever since that happened they are spending an insane amount of money on infrastructure. Roads, buildings. They are building 11 world-class football stadiums at the same time. New buildings spring up everywhere. And that was, unfortunately, my first impression of Doha. It’s a huge construction site. Wherever you look something is being built. Right next to my hotel too. 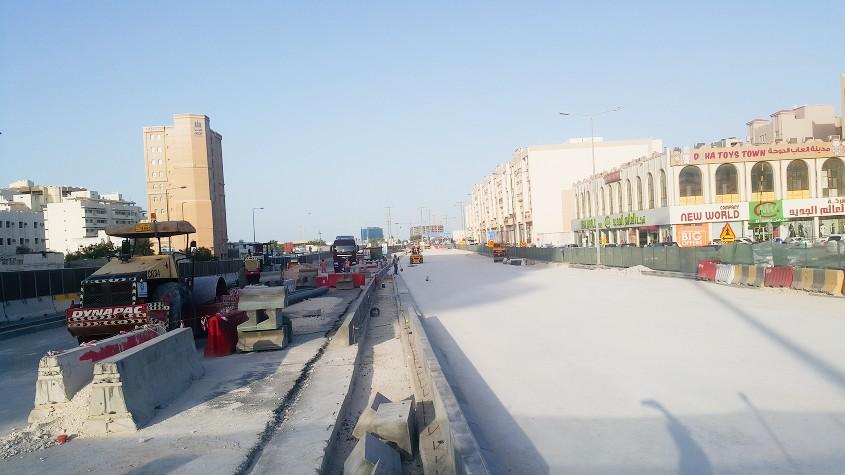 The whole city is a massive construction site

There are cranes everywhere, which is a sign of a healthy economy and progress, but when one comes to see the ancient sites and buildings, it feels like an invitation to Doha should come with a little disclaimer. (Come after 2022, when everything is finished)

The main attractions of Doha – Qatar

To me, there were only 2 memorable things that I would wholeheartedly recommend. It’s the ancient Souq Waqif market and the desert safari. I know that there are other things to see, like the revolving restaurant in the CBD, but, I mean, what’s the point spending 10$ for a beer only to see 360deg view of construction cranes. 🙂

The desert, however, is something I always wanted to see. They drove us out about 50km outside of Doha. We got to ride a camel and hold a falcon. Drink tea… But the main attraction was the 4WD drive in the dunes. This alone is worth a stopover. Sliding sideways down a 50m dune is pretty exhilarating. Especially when sitting at the front, with the best view.

Below are some images from Doha – Qatar. 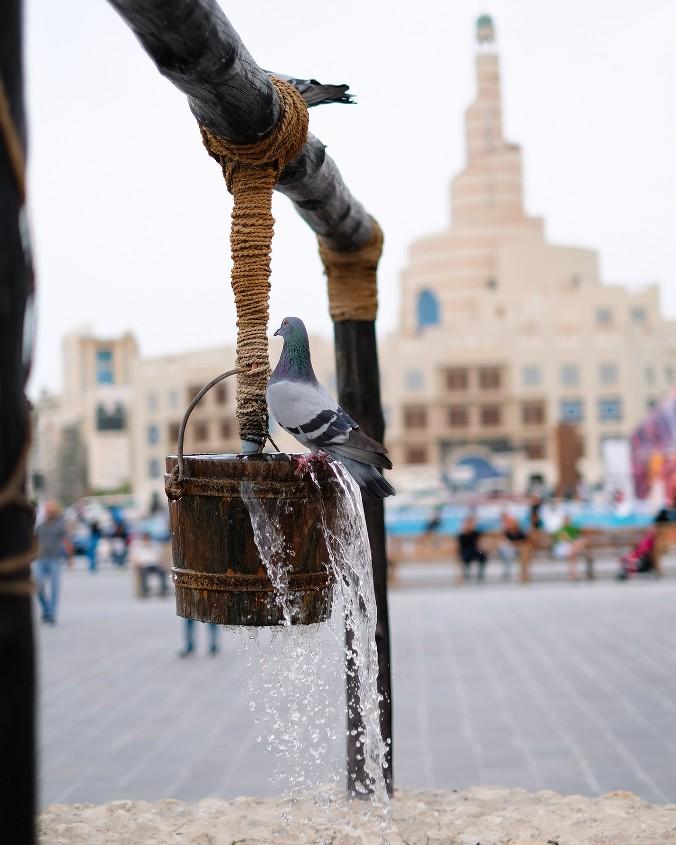 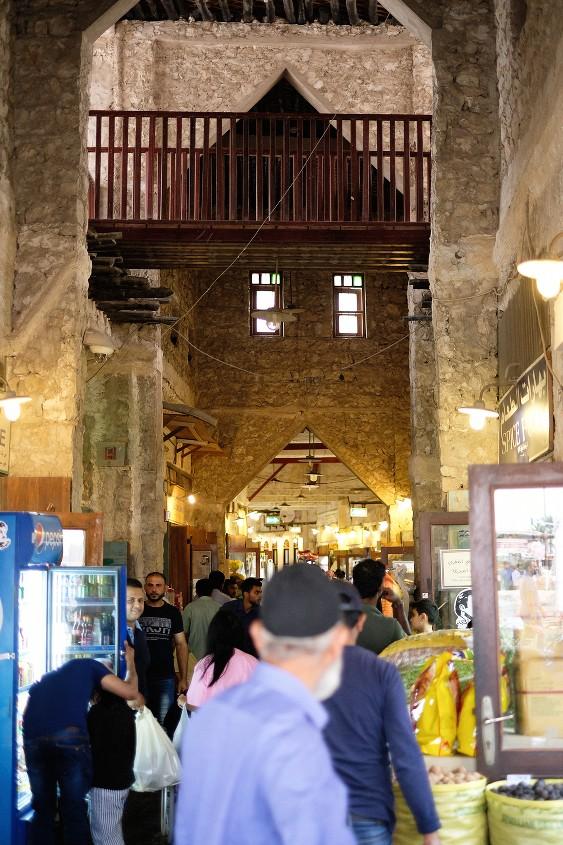 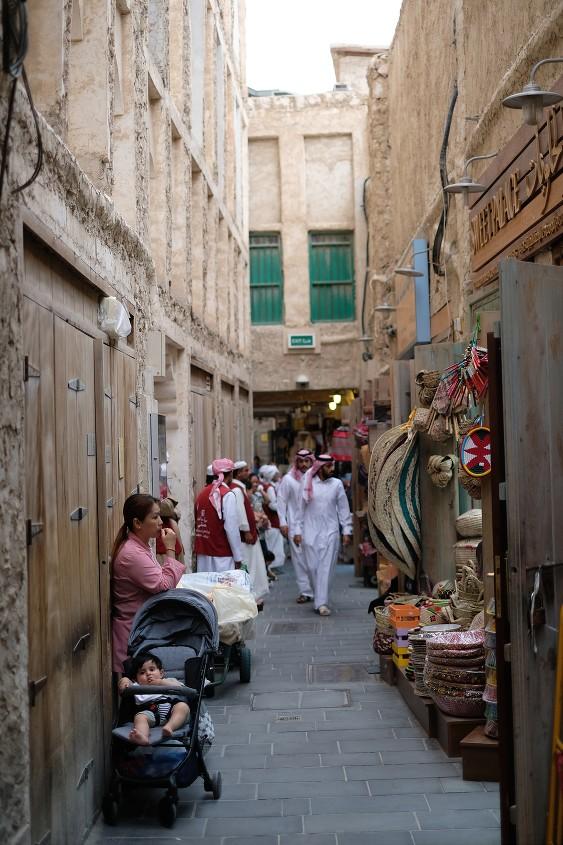 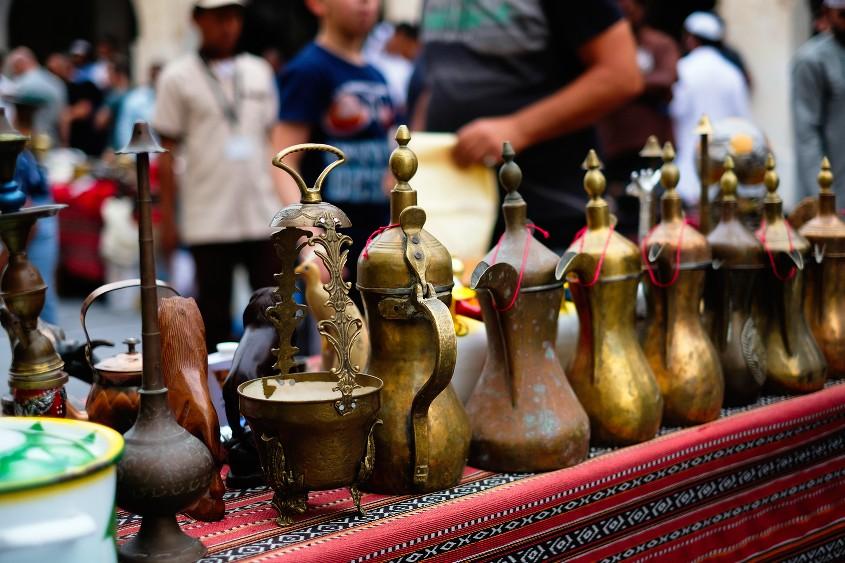 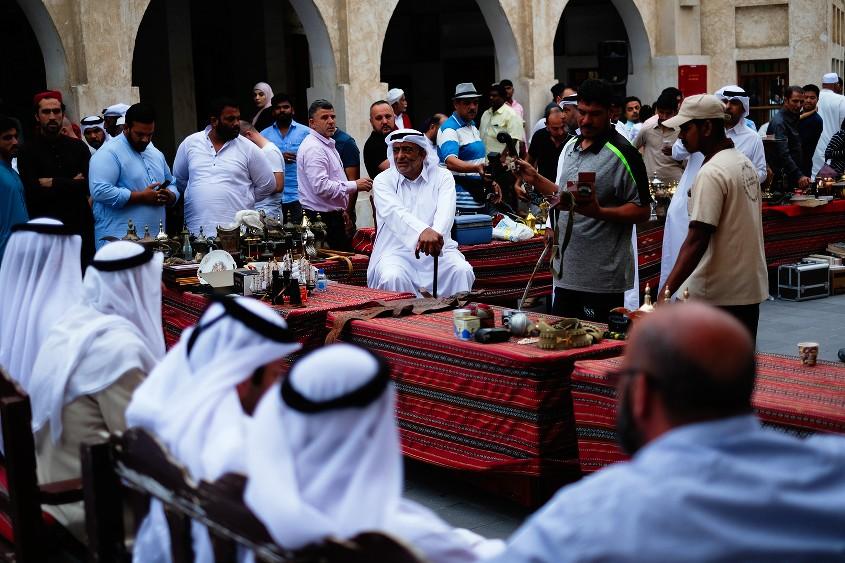 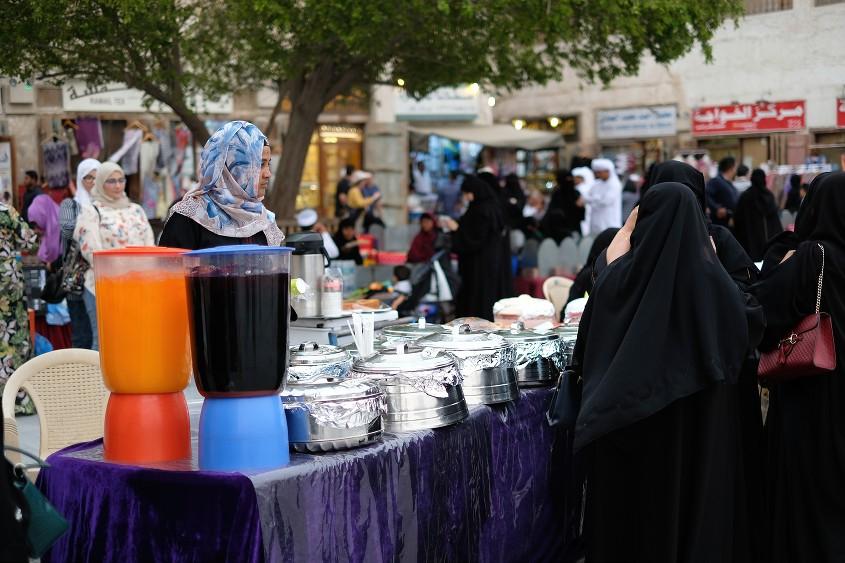 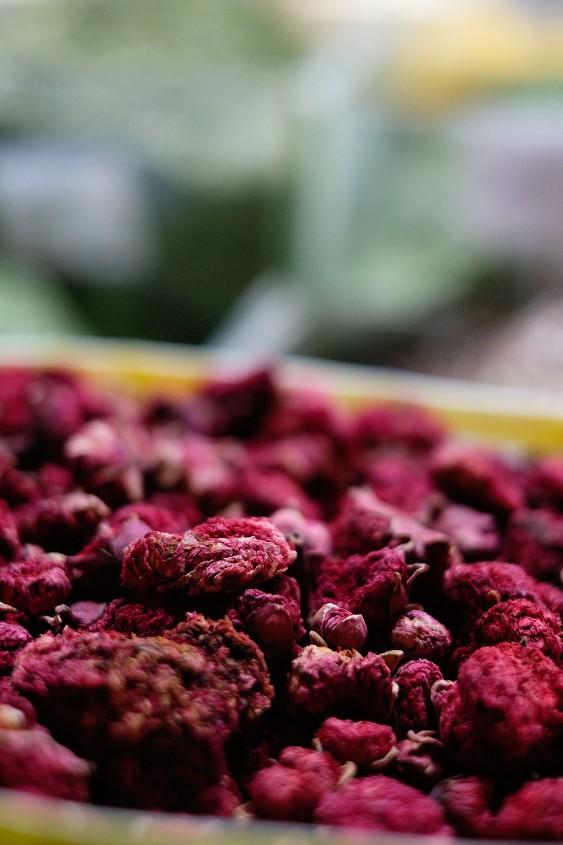 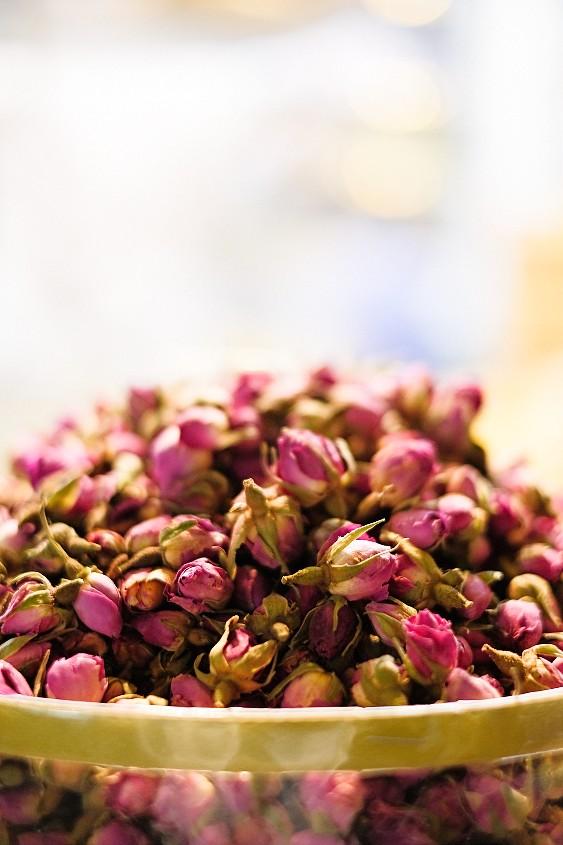 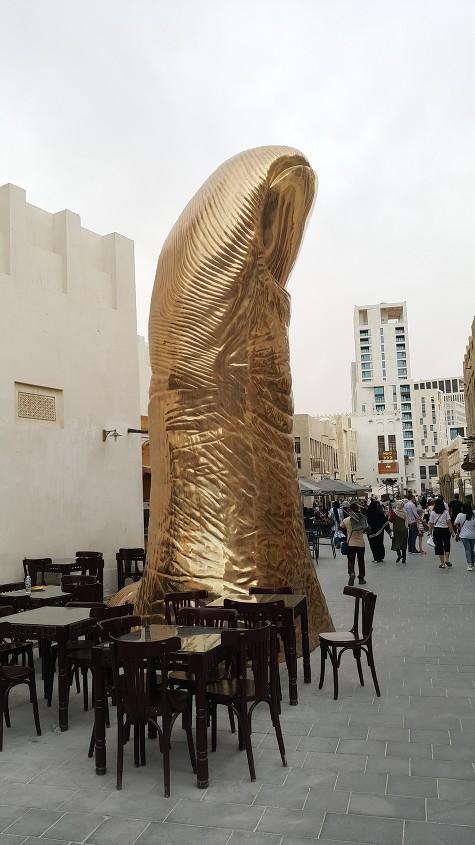 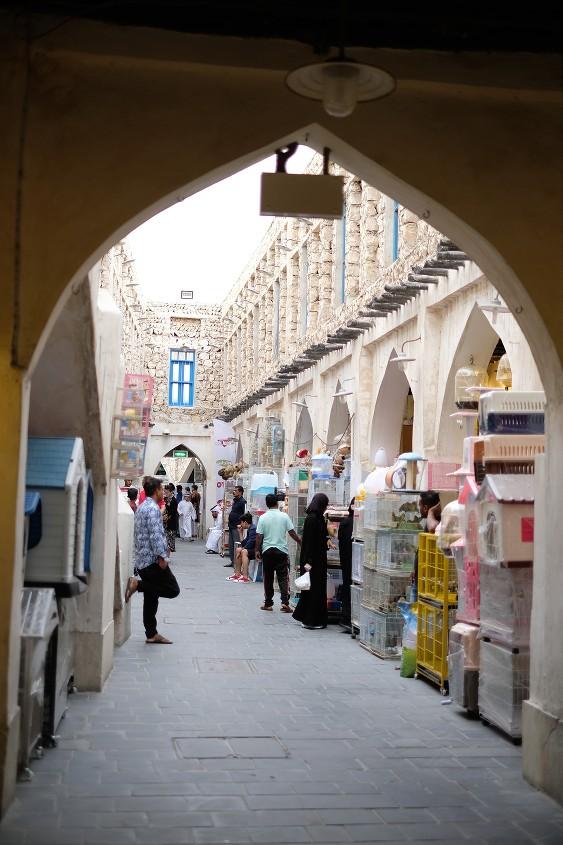 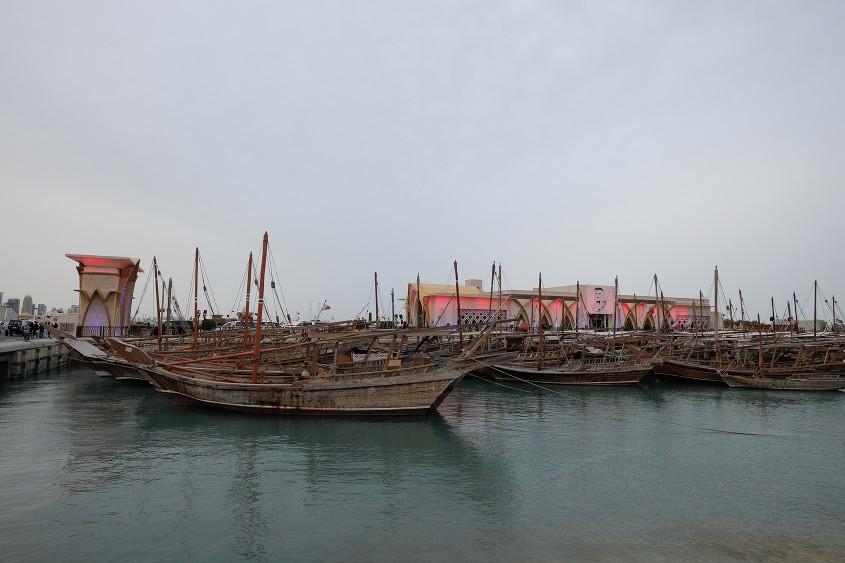 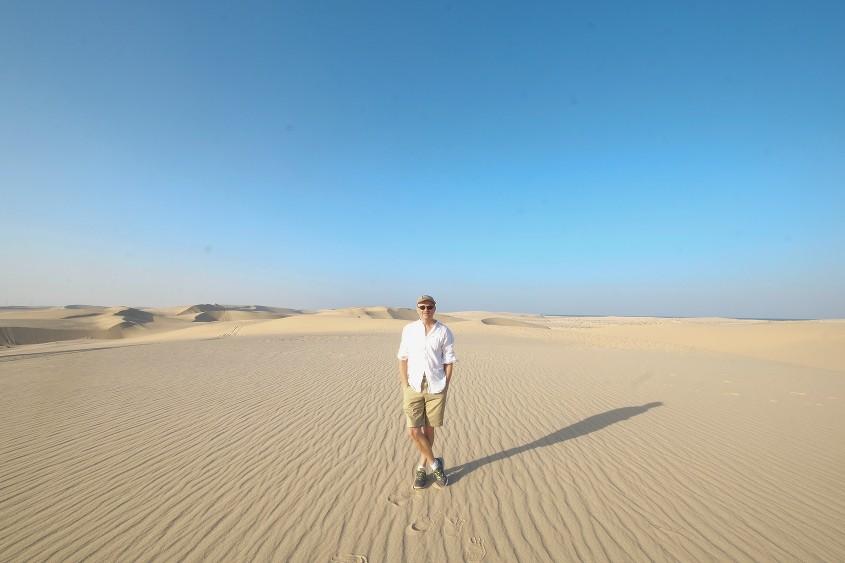 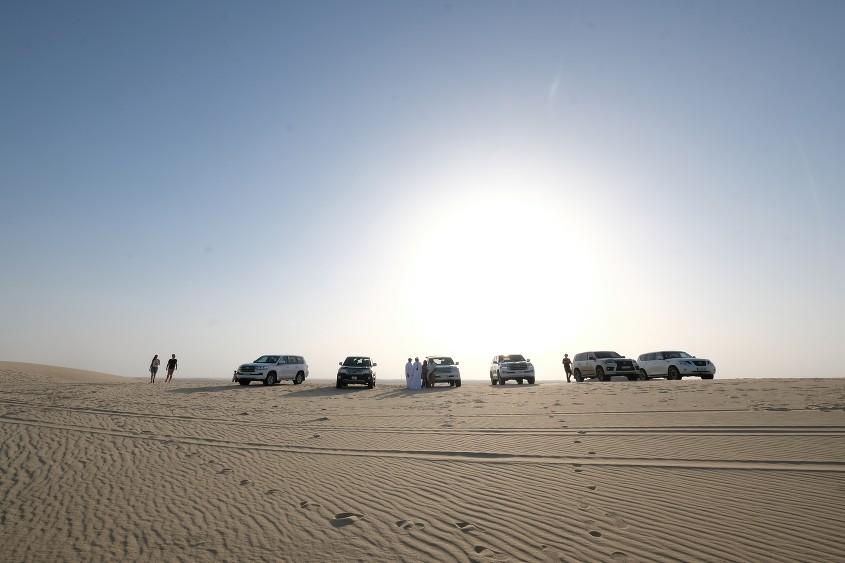 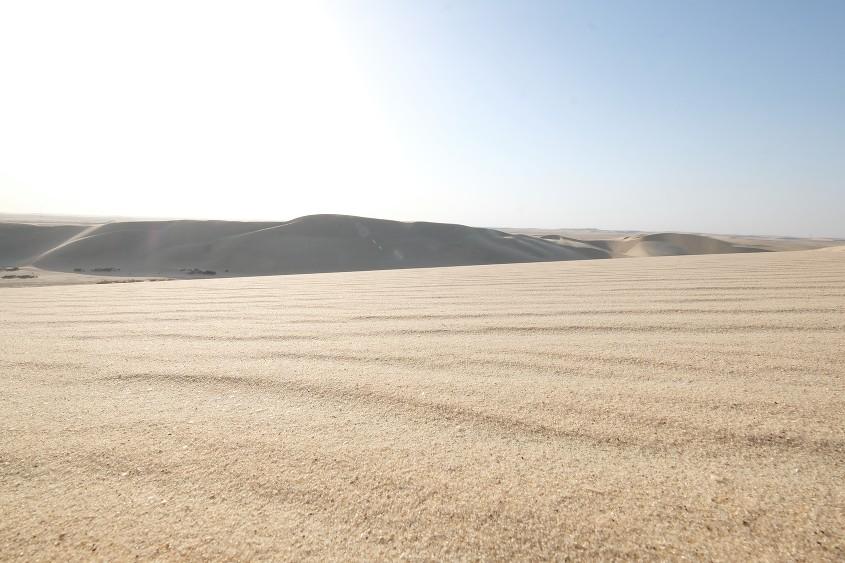 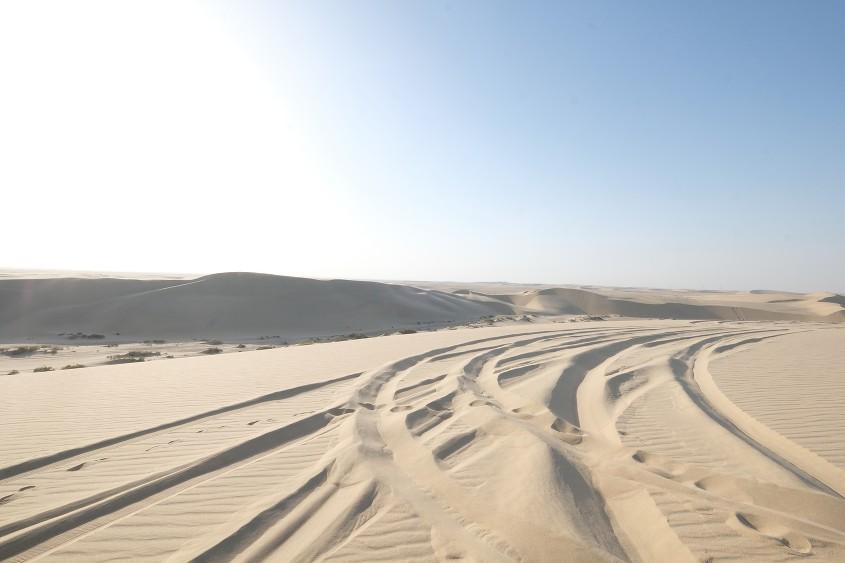 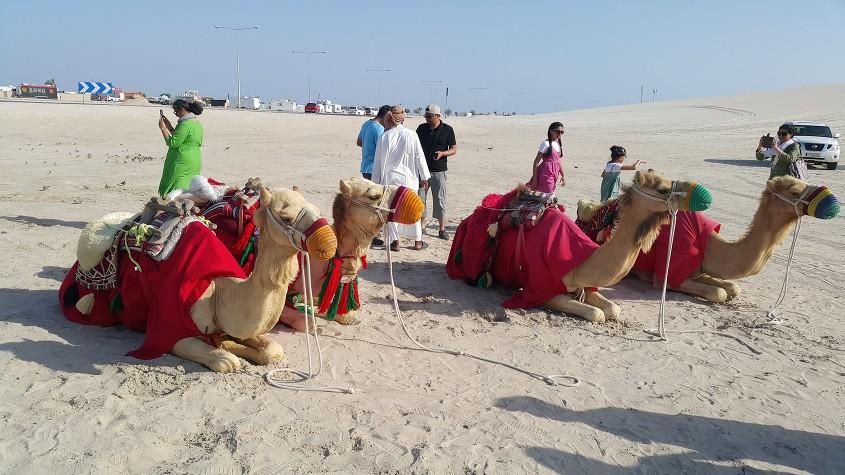 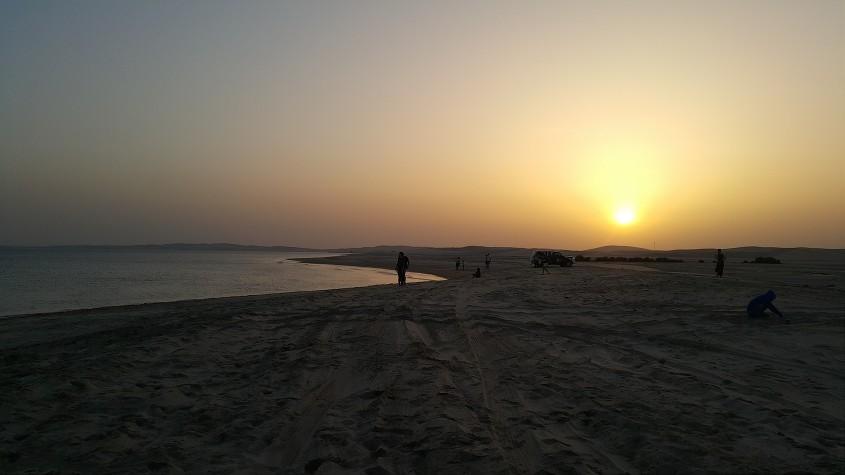 The following pictures are from a very posh looking shopping center called Villaggio Mall. It’s actually all indoors, but it looks like a walk in Venice. Kitchy, and with only very few customers. Obviously aimed at the richer part of town. But… the air-conditioning worked well, they had food, so I was happy. 🙂 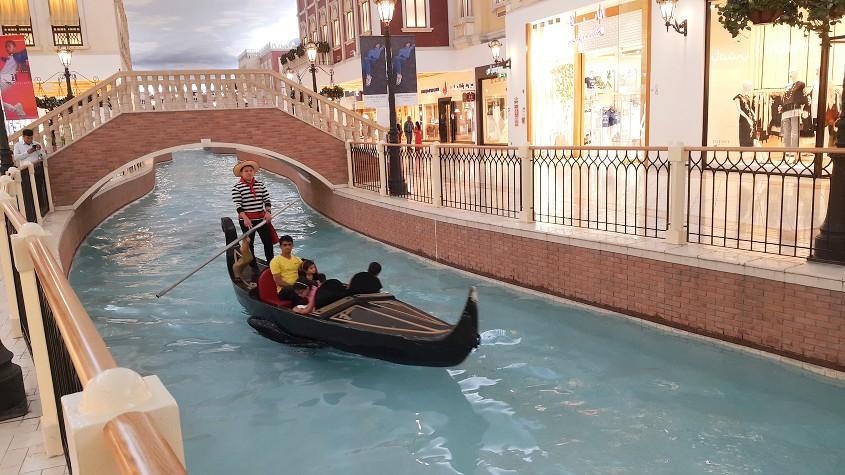 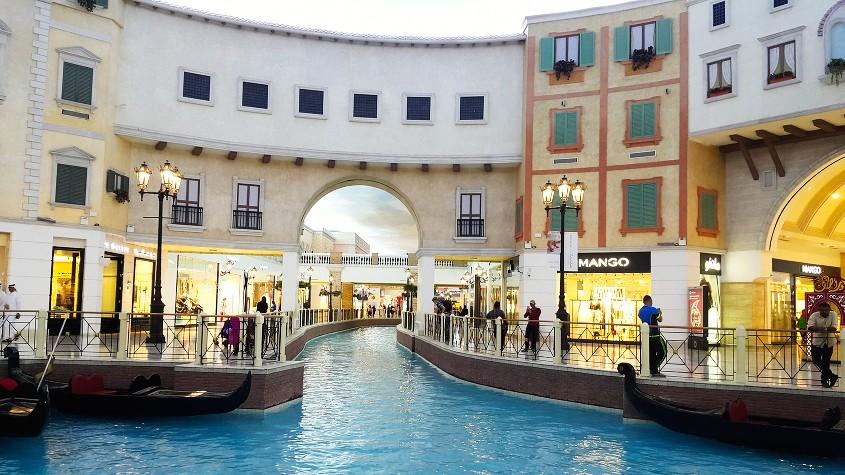 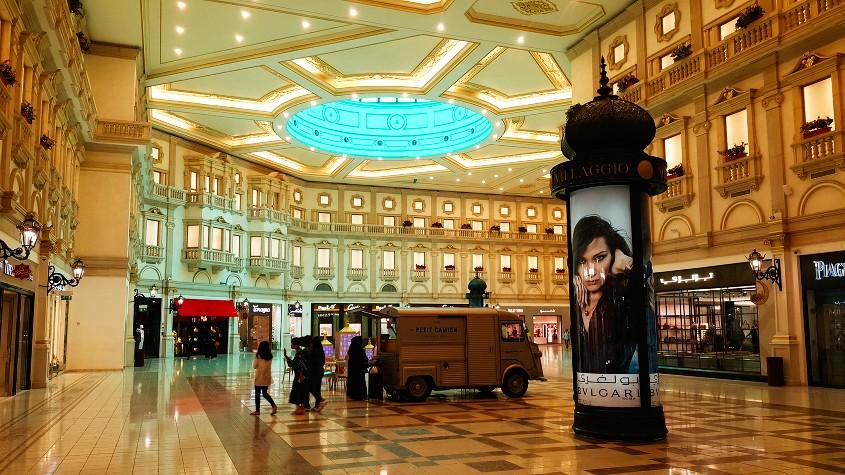