Arriving in Vietnam can be a daunting experience for anyone who’s never been to Asia before. Where to get a local sim-card, where to change currency into Vietnamese Dong, and how not to be scammed in a taxi. I have been to Hong Kong, Bangkok, Beijing, but Ho Chi Minh City is no Hong Kong.

Depending on your point of view, this could be refreshingly free of regulations, or scarily chaotic. Or you may bounce from one feeling to the other every few minutes, like I did.

Here are a few tips I can give you about visiting Vietnam for the first time. 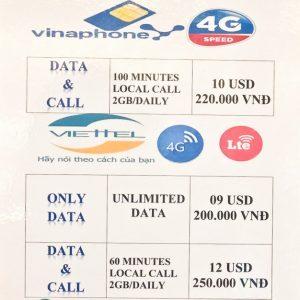 You really don’t want to use roaming when in another country. That would be the biggest scam that you’d encounter in Vietnam, and it would not be the fault of the Vietnamese people. Get a sim card from one of the very friendly sim card sellers on the way to do your passport control. That’s right, you get your simcards before you clear customs. Well, you can obviously get them after as well, but in most cases, the prices will not be as good as those at the airport.

The reason I recommended getting your sim card at the airport is that it’s right there, literally on the way to your passport check. The process takes about a minute of your time. The girls will replace your current sim-card with a new one, return the old one back to you and your phone will be ready to use straight away. Which could be handy if you want to use your phone to hail a Grab (Vietnamese Uber) right at the airport, and possibly avoid being scammed by some of the dodgy private taxi operators. More on those later.

Which mobile network sim-card to choose in Vietnam

In Vietnam, there are 3 major mobile network operators. Viettel, Vinafone, and Mobifone. Viettel has by far the best coverage and therefore it will be a little bit more expensive, while the other 2 cover less of the rural area of the country.

Have a look at this mobile network coverage map in Vietnam. Clearly Viettel has the best coverage of all the available mobile networks in Vietnam, but honestly, unless you are planning to live stream to your youtube audience from a canoe in the middle of the Mekong Delta, I don’t think you will see much of a difference in signal availability.

What are the prices for sim-cards in Vietnam

Sim cards in Vietnam are cheap. You will not pay more than 300,000 VND which is about US$13 for a sim card with unlimited or close to unlimited data and some local phone calls as well. In most cases less than that.

Which sim card did I choose?

I wanted to get Viettel because of the coverage, but I opted for Vinafone instead and here is why.

Viettel offered only slightly more expensive price, but it was only valid for 14 days when I had to recharge it. Cheaply again, I suppose, and easily too, possibly, but I didn’t want the hustle. I’m in Vietnam for a month and I just wanted a card that will last a month and give me decent coverage and limits.

My card was 220,000 VND (Vietnamese Dong). Came with 100min of local phone calls, which give you a local number as well, and 4GB of 4G data limit every day. Which is more than I can possibly use. I mean, I’m not here in Vietnam to watch YouTube 24 hours a day. The local phone number may be useful if you want to use their local social network Zalo. Which btw everyone uses.

By the time I left the airport, I was set and could have used my phone to get Grab, but honestly, their taxis are ok too.

How to avoid being scammed in a taxi in Vietnam 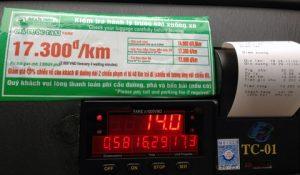 When you leave the airport you will be confronted with a barrage of offers for a taxi. I just politely smiled and said no. Turn left and go all the way to the actual Taxi stand. There you will still be greeted by a number of people offering their services, but look out for a man in a green uniform and VinaSun logo. This is the official Vietnamese Taxi company and you are far less likely to be scammed by one of their drivers.

When in the taxi watch the meter price going. It will be the biggest number ticking on their meter. There are several smaller numbers which can be safely ignored. The biggest number will be the cost of your fare. Add 2 zeroes to that number and you’ll know how much you’ll pay. For example, if the meter says 140, the actual fare is 14,000 Dong. Insist on the meter being turned on, which in a VinaSun taxi happens pretty much all the time.

Last word about being scammed in a taxi in Ho Chi Minh City. Being scammed in a taxi is not an Asian phenomenon. You get scammed in every country that you visit because as a tourist you are an easy target. Yes, it’s annoying being taken advantage of, but at the end of the day, if you get scammed 100,000 dong, you just lost about 5$. Nothing to really be upset about. The numbers sound huge, but it’s really peanuts compared to what we have to pay in the West. My airport fare last time I traveled from Sydney airport to Inner West, about 20km, was $75. Completely legit. I think I’d rather be scammed 5$ than be charged officially a small fortune in Vietnamese terms.

My recommendation is to use VinaSun as a taxi provider or better still, Grab, which is cheaper and the price is set before you enter the car. Oh, and you don’t need a credit card here. They all accept cash.

Money exchange when arriving in Vietnam.

I checked the prices at the airport and in the city and found the difference to be negligible. It’s good to have a couple of Million Dong in your wallet before you leave the airport, but there are exchange counters in every tourist area and the rate you get will be similar. A couple of million… that sounded good 🙂 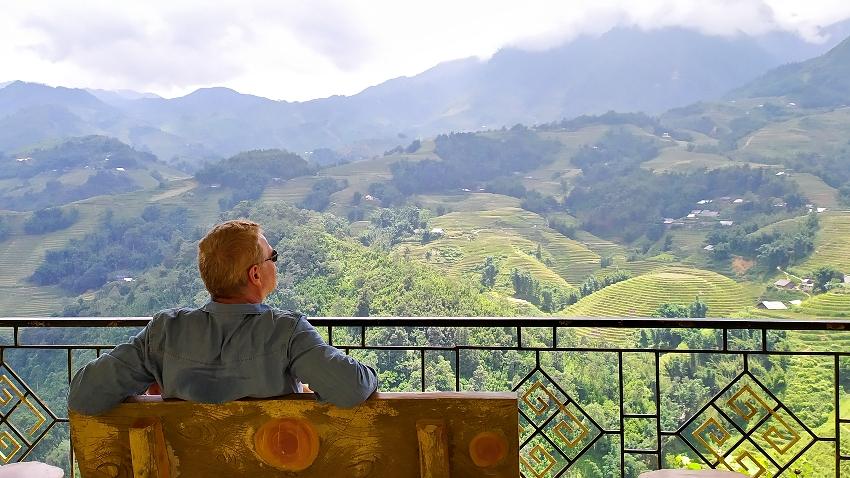 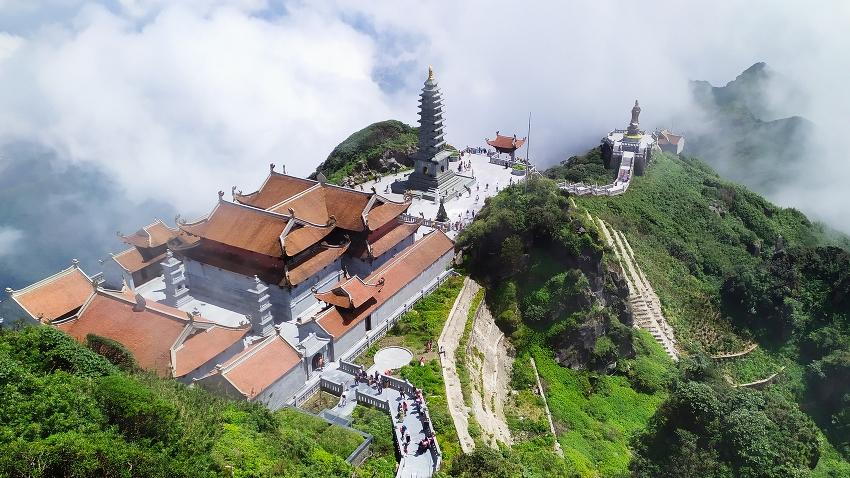 A Stopover in Doha – Qatar
Scroll to top