Glorious day for a bit of a walk. The Kamay Botany Bay National Park is only about 40 min drive from the  city. South, down the coast. Put Kurnell into the GPS and off we went.

The most important part of that park is the Captain Cook’s landing place in April 1770. That’s when he first stepped onto the shores and claimed the land for the Queen of England. There is a monument to commemorate that historical moment.

Our goal was to make at least 10,000 steps. My daily goal which recently has been quite easy achievable. The park is not far from the roads, so there is little chance of getting lost, but I don’t want to take any chances. I made a little plan to just walk close to the coast and enjoy the fresh breeze.

Start from the park’s visitor’s center down the Muru trail. It’s in the bush, but it was actually very pleasant. It wasnt quite rain forest, but it was cool in there. We followed the trail to Yena picnic area. Very picturesque spot. We saw a few anglers battling the waves at the rocks, and whale watchers sitting in comfortable chairs waiting for the whales, or maybe just napping. That’s what I would do. 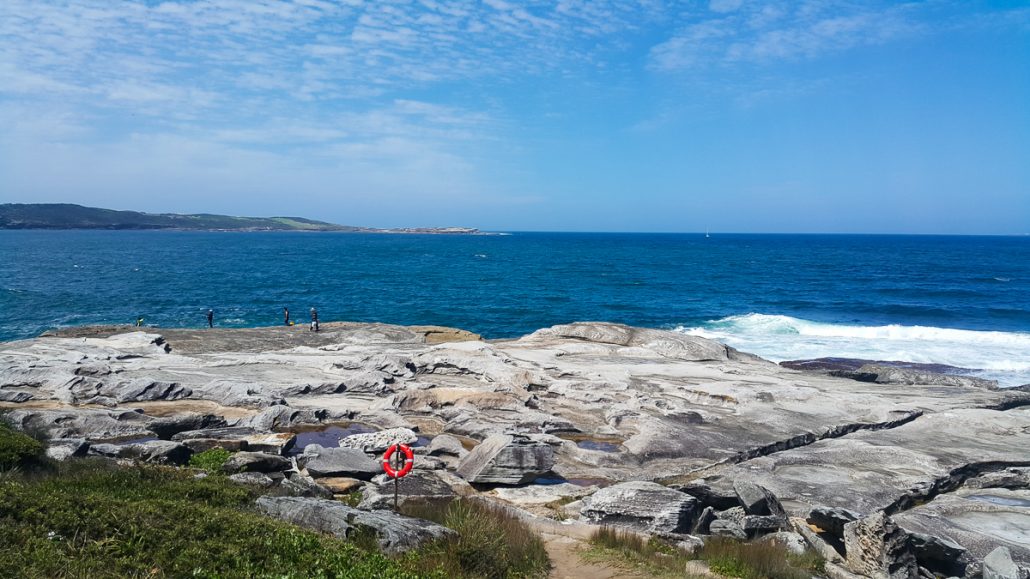 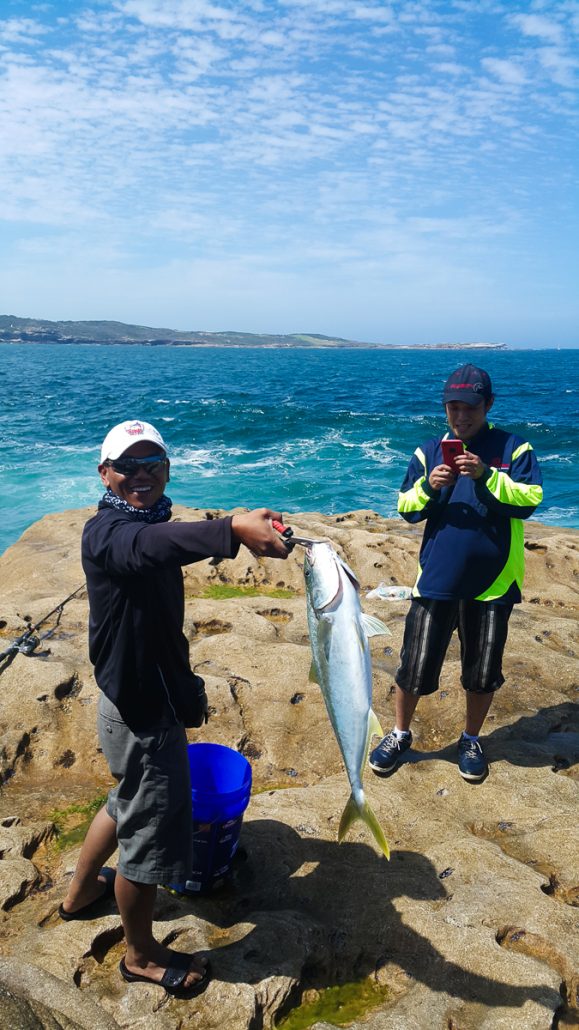 Nice Kingfish caught off the rocks

We wanted to stay there and just enjoy the view, but with barely 5000 steps on the clock, we decided to move further south.

Next stop was the lookout at Cape Solander. Stopped there in the shade of a little hut. It’s the last point where cars are allowed, so it was pretty crowded there. Still nothing compared to places closer to Sydney. This would be a nice spot for some photography.

From there we jumped onto the Cap Baily Track which is very well maintained. We saw people there with prams. The views from there were spectacular. It almost felt like a very remote spot in Australia. Maybe Rocky shores of Western Australia 1000km from the nearest town. But we were only 5 minutes walk from the nearest bus stop and we could even see the City of Sydney from the top of the rocky path. 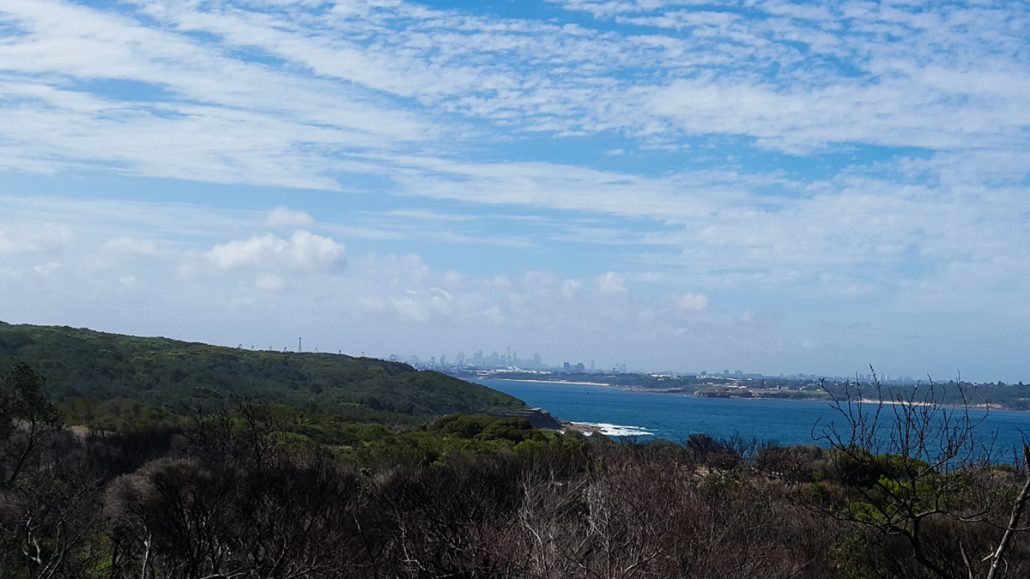 A view of Sydney City 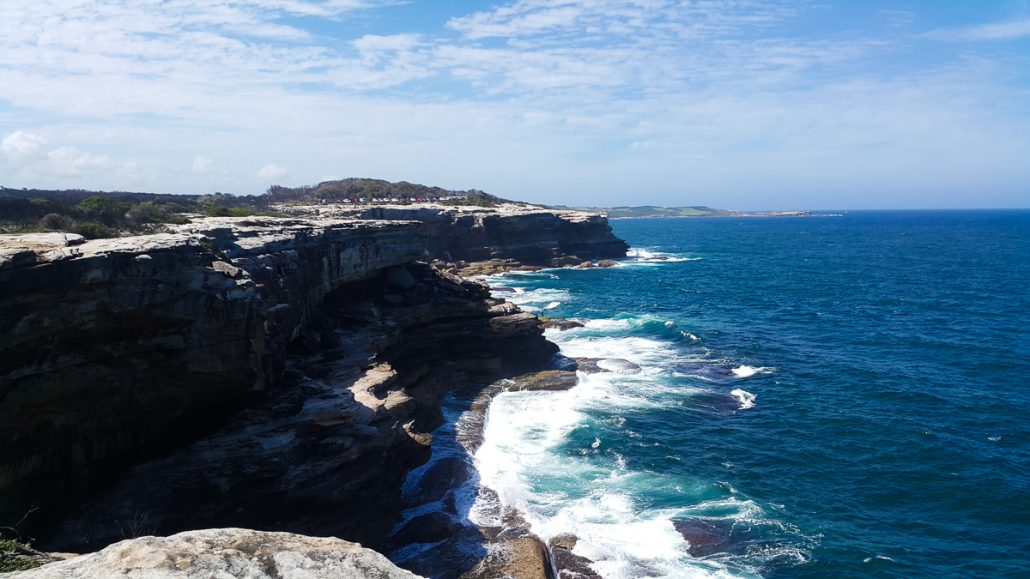 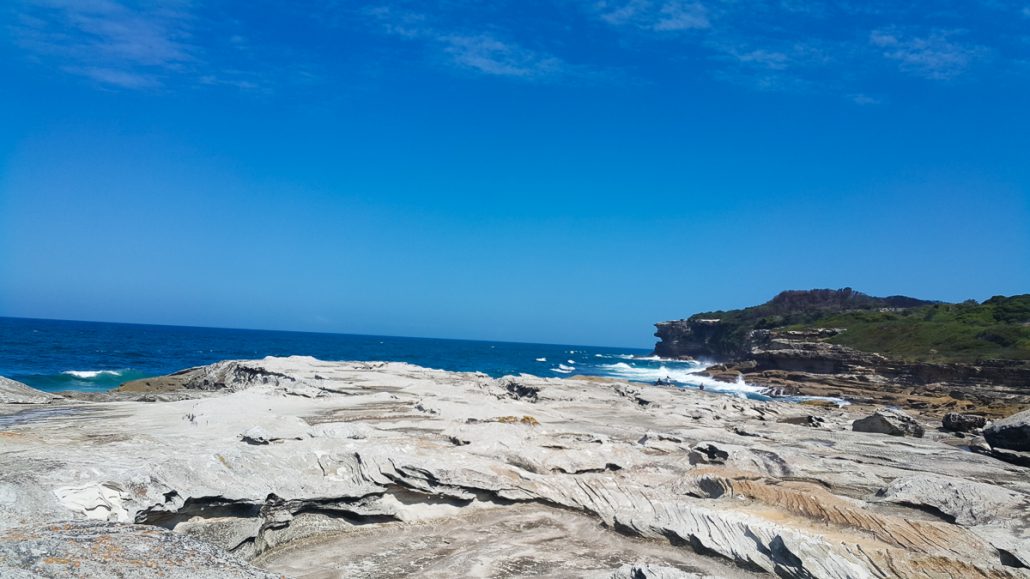 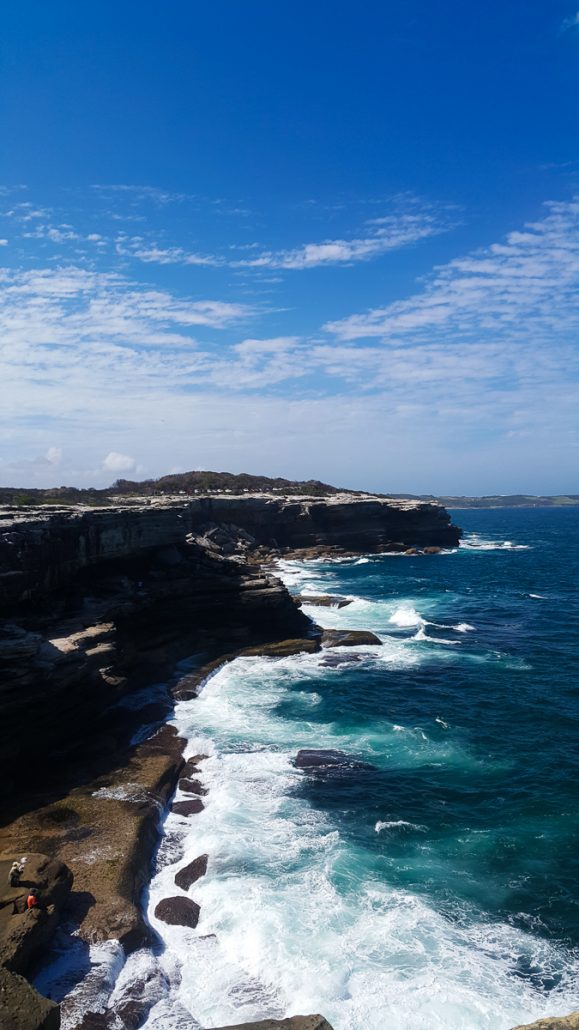 Next time we’re bringing more water and walking all the way to Cape Baily Lighthouse, which is maybe another hour of walk. Easily doable and really enjoyable with some of the most spectacular coastal views around Sydney.

I found the tracks on the Wild Walks website which has hundreds of bush walks around NSW. This is for the Cape Baily Coastal walk. 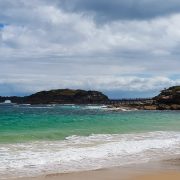 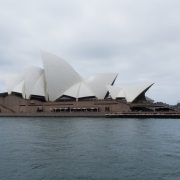