British Columbia is commonly regarded as one of Canada’s more beautiful provinces – and that’s saying something. Located along the Pacific Coast and just north of the U.S. border, it’s a striking region full of mountains, forests, seaside attractions, and various national parks and preserves. Truly, it’s difficult to find a more beautiful place in all of North America.

Looking beyond pure beauty however, here are some of the things you might enjoy doing on a trip to the area.

As you might imagine this won’t keep you busy for too long but it’s still something you should absolutely include on any trip to British Columbia. It’s a long suspension bridge that was built in 1889 by a Scottish civil engineer, and which has since become a major attraction in the area. The bridge itself passes over a sort of gorge, but there are also attractions on either side of it – most notably the Treetop Adventures Canopy Walk on the west end, which is essentially a nature walk on bridges suspended in the air and attached to massive Douglas Fir trees. 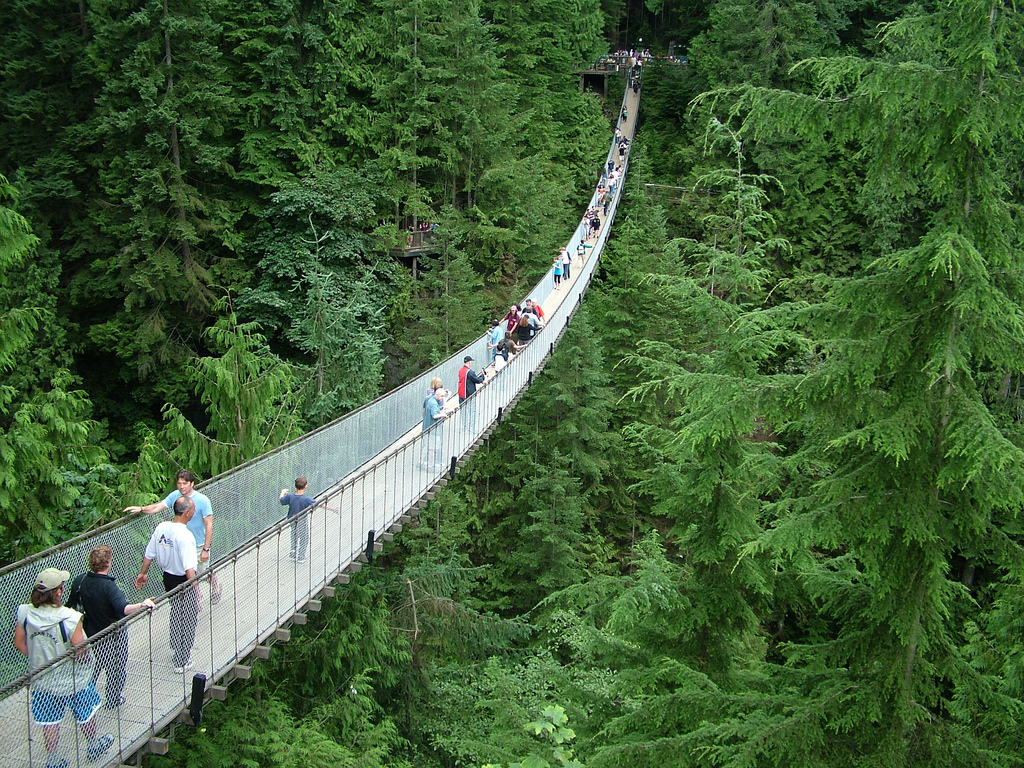 Simply put, Whistler-Blackcomb is one of the best ski spots in Canada, and for that matter all of North America. Roughly 120km north of Vancouver, it’s fairly accessible but also feels remote and wild when you’re there. High peaks, varied trails, and a reputation for good powder just make it a wonderful place to hit the slopes.

The whole of British Columbia is wonderful to look at and explore if you like otherworldly nature. But Glacier National Park takes the cake, so to speak. Towering snow-capped mountains, clean glacial lakes, hiking trails, campsites and more make it a breathtaking area to explore and spend time in. It’s true that there are several other parks and preserves in this part of Canada, but this particular park more or less showcases the best of them all. 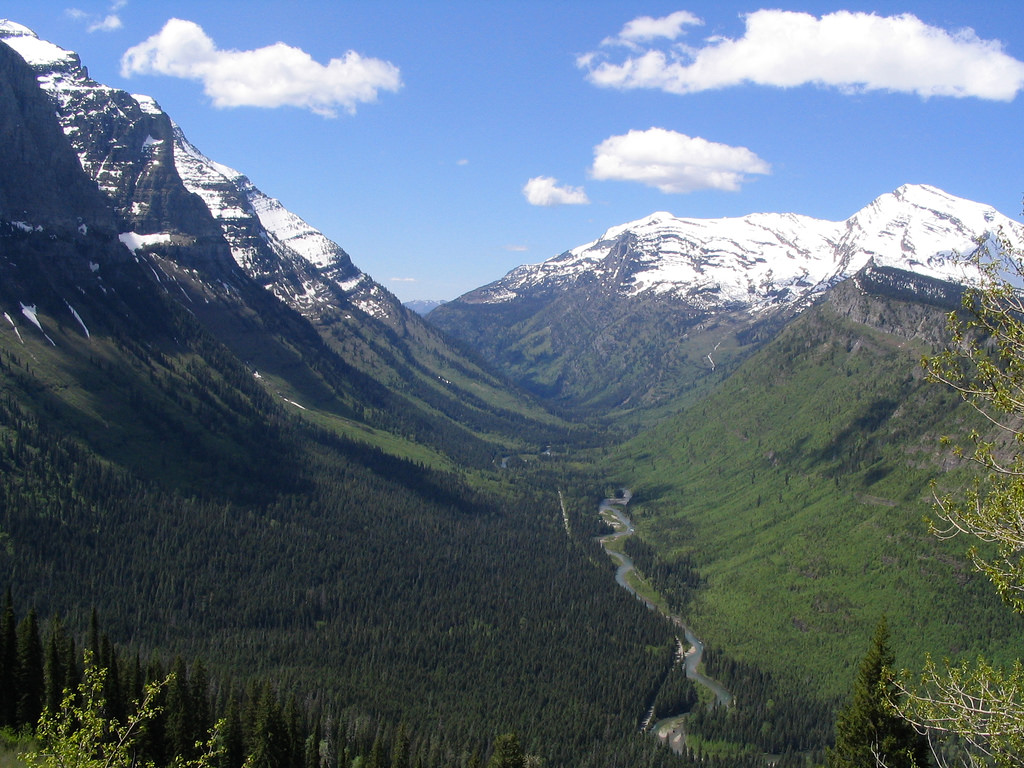 There aren’t too many indoor attractions in British Columbia that stand up to the outdoor ones, but the River Rock Resort just south of Vancouver is one of them. It’s a gorgeous place perched on the banks of the Fraser River and regarded as one of Canada’s top casino venues as well. From a harbour full of sailboats to a large, cozy resort, to on-site dining and casino games, it’s just a lovely place to spend a night or two if you’re touring the area. Plus, if the rest of your trip is fairly active as you explore the parks and sites, it’s nice to have a break in luxury.

Vancouver gets most of the attention as far as area cities go, but Victoria is the capital, and makes for a wonderful visit. Occupying the southern end of Vancouver Island, it’s pretty but somewhat understated waterside city known for its outdoor activities. In particular, the Victoria Harbour is known as one of the most beautiful harbours in the world, mooring all kinds of different boats and situated just near a strip of shops and restaurants. If you want to experience the joys of British Columbia outside, but without getting deep into nature, this is the place to go. 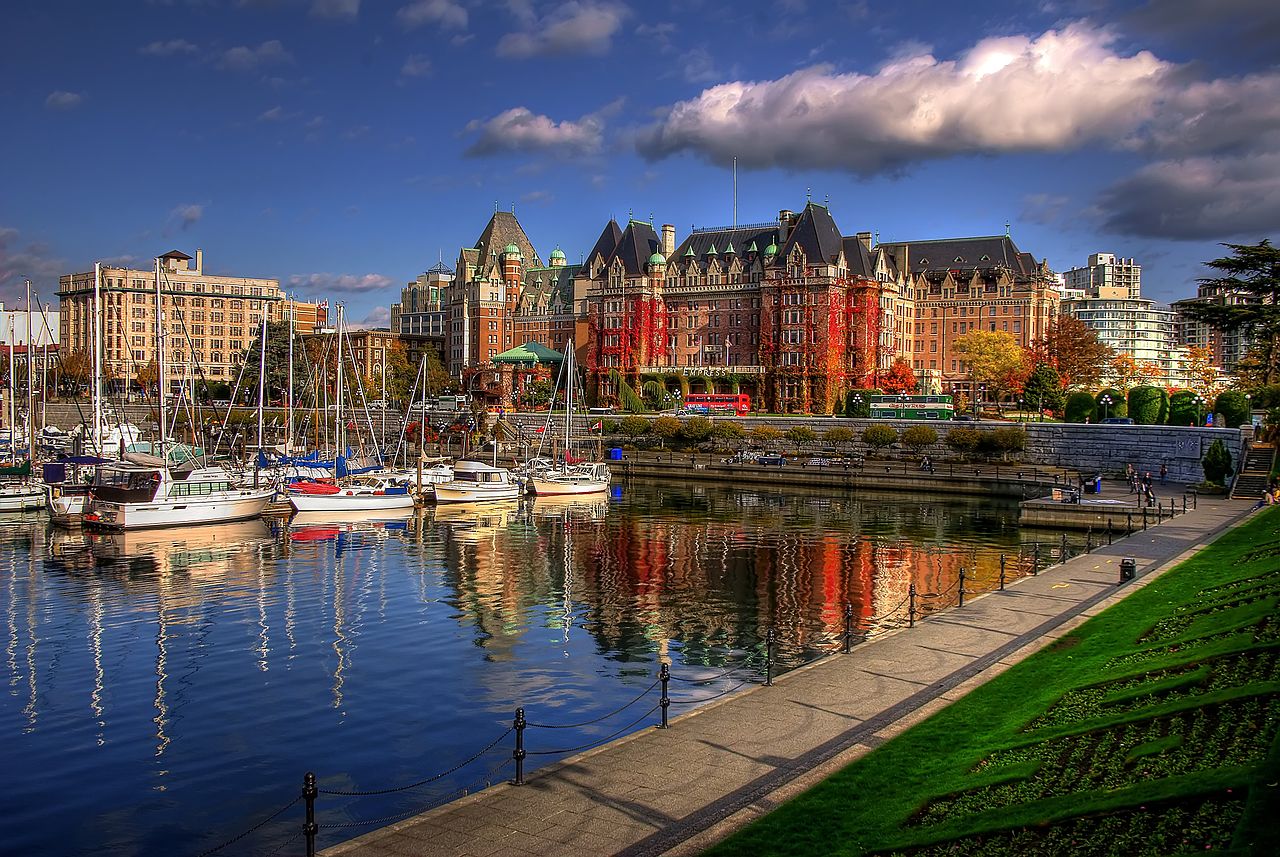 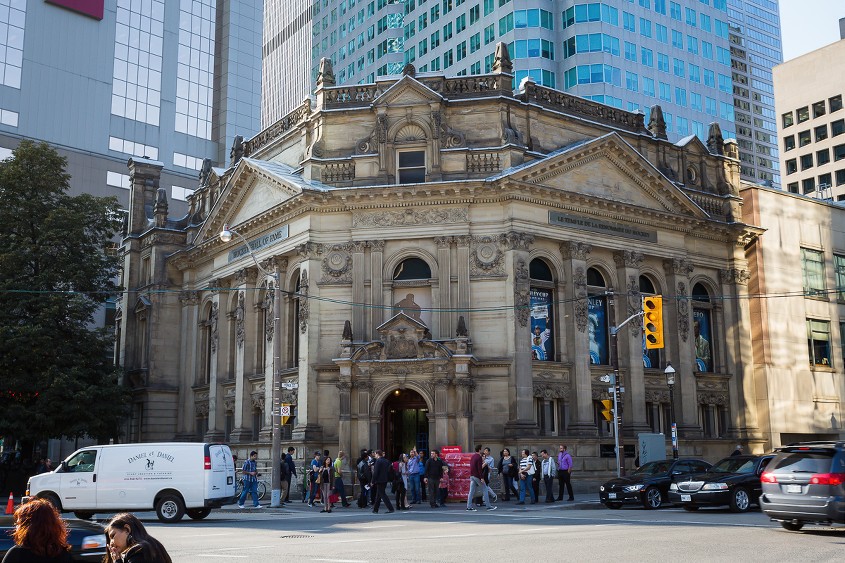 Toronto – blink and you miss it 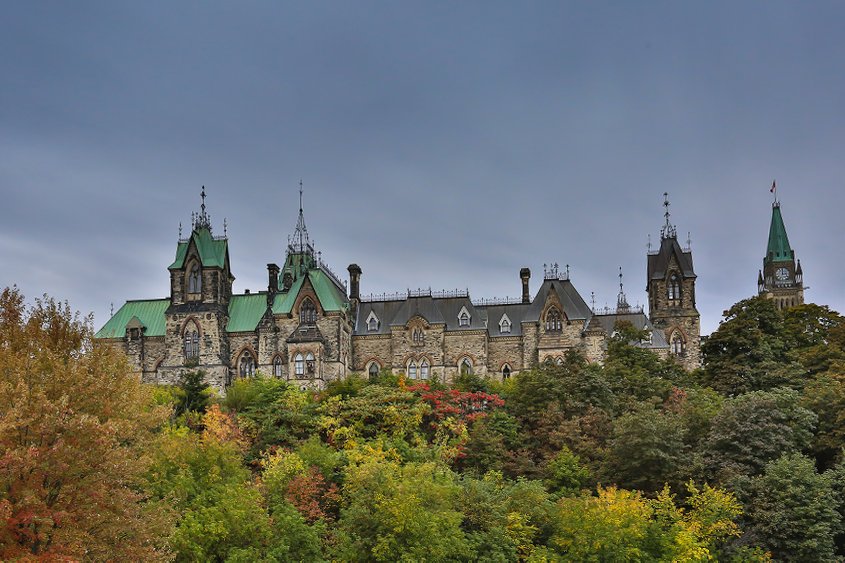 Ottawa – the capital of Canada

Learn to play golf later in life
Scroll to top