Lanckorona and Kalwaria Zebrzydowska are about 40 kilometers from Krakow. Maybe 1 hour drive so it’s a great spot for a day-trip. We spent the whole day doing touristy things there.

First stop was the monastery in Kalwaria Zebrzydowska. Beautiful on the outside, quite spectacular on the inside, although they were doing some renovations, so we got to see a lot of scaffolding inside the church. This monastery was made famous by the Pope John Paul II, who actually grew up in a town not far from this monastery, Wadowice, and who visited Kalwaria Zebrzydowska on several occasions.

The next stop was the little mountain town of Lanckorona. I actually found it on a list of 100 places to visit in Poland. Personally, I never heard of it before, but the trip was well worthwhile. It was a town that even google maps had issues finding, but we got there eventually. The town or village of Lanckorona is famous for 2 things. One of them is a castle built in 13th and the other is the town itself. Actually it’s is now a village as Lanckorona lost the town rights as the population declined. The reason Lanckorona is famous is that most of the buildings there are made of wood.

We admired the old wooden structures, had a beer in an old bar. We also hiked up the hill to the castle. Actually it’s just a ruin of the castle now. It was quite impressive in the 15th century and over the centuries it was witness to some significant battles fought in that part of Poland.

After this we drove to the town of Wadowice. This is where Pope John Paul II was born and where he grew up. It looked like most of the town was dedicated to his memory. Many places in this town have plaques describing events that happened to the later Pope. Even, or especially the cafes where he enjoyed his favorite snack, the cream cakes. I saw at least 3 cafes that claimed that they are the actually authentic places which were his favorites… We had a cream cake in just one of these cafes and the sugar rush from it kept me awake the whole way back home. 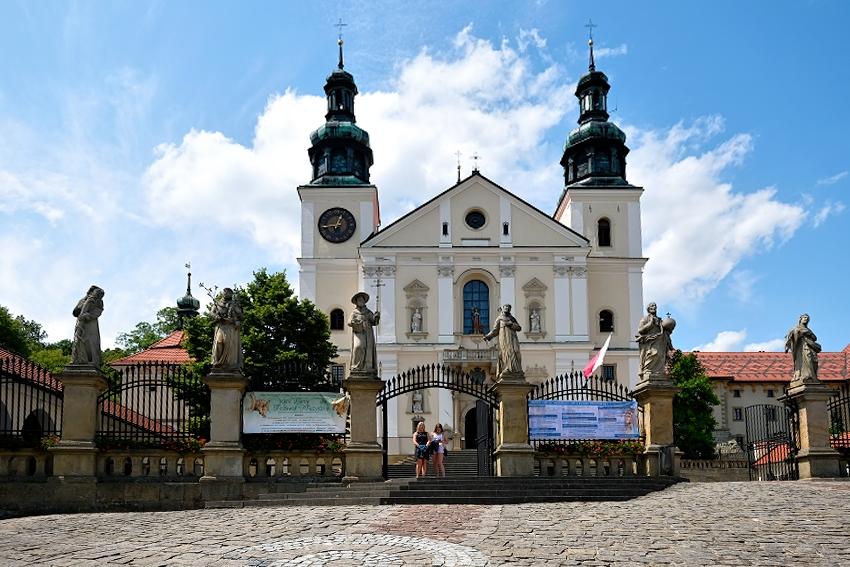 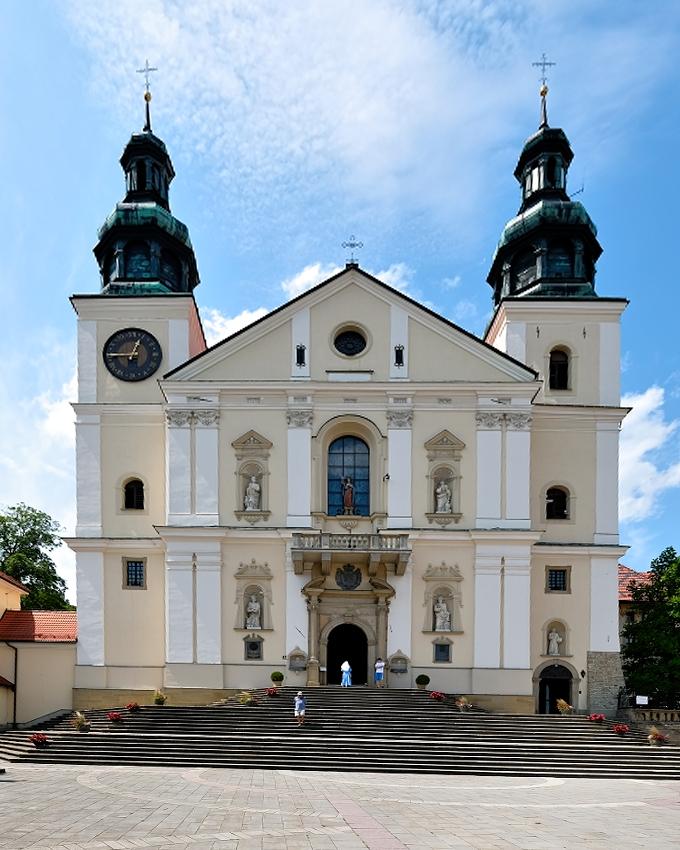 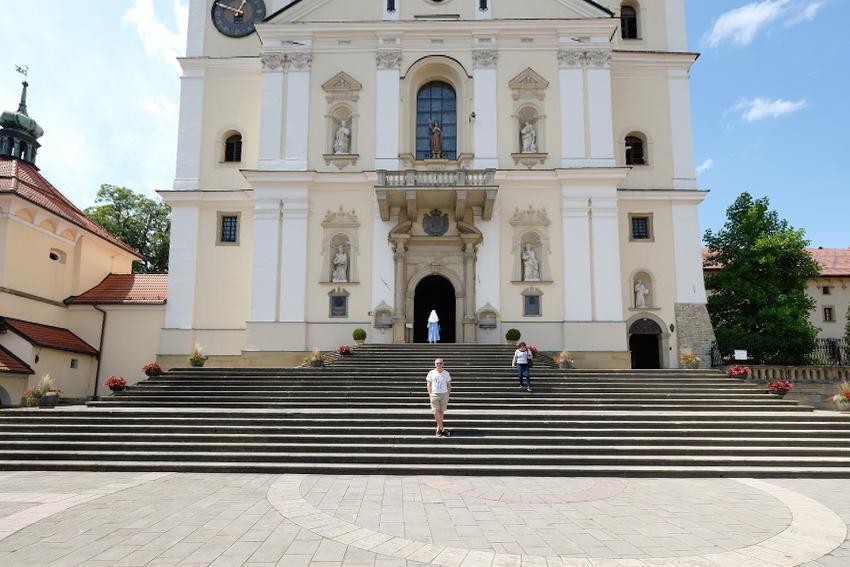 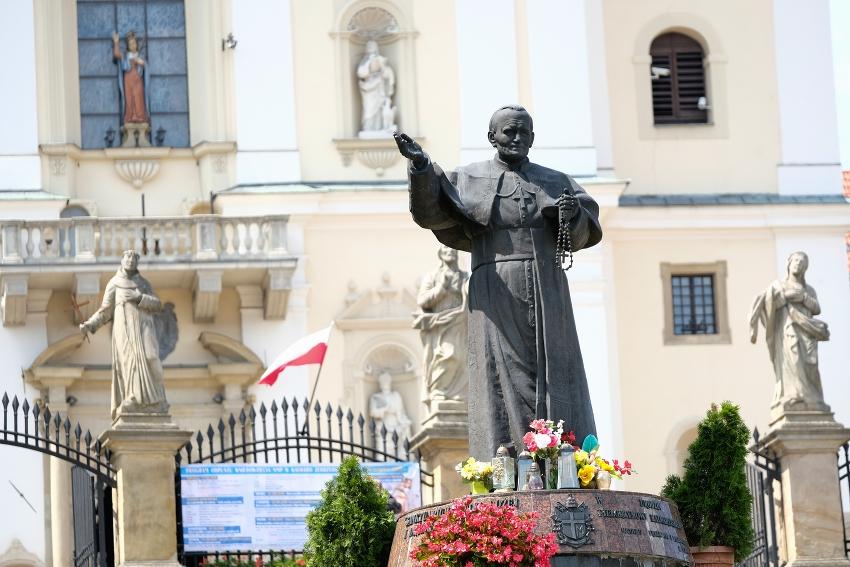 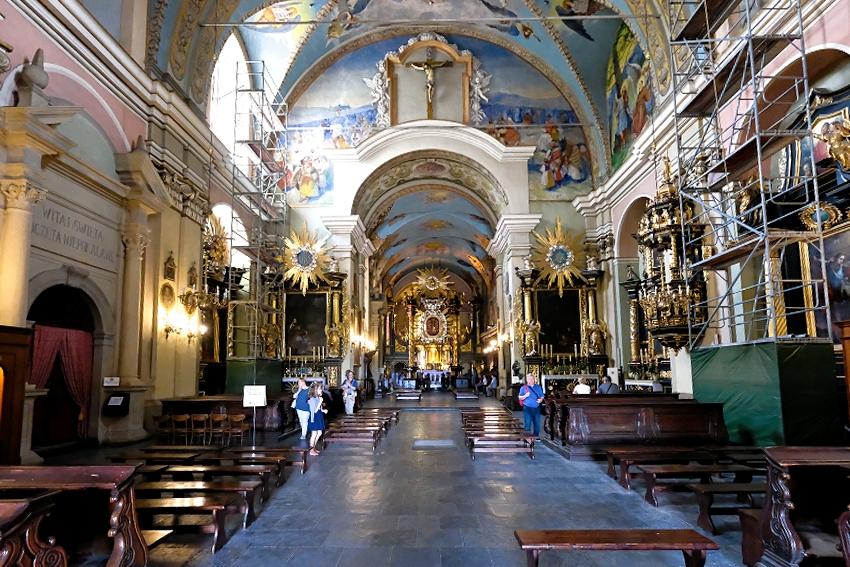 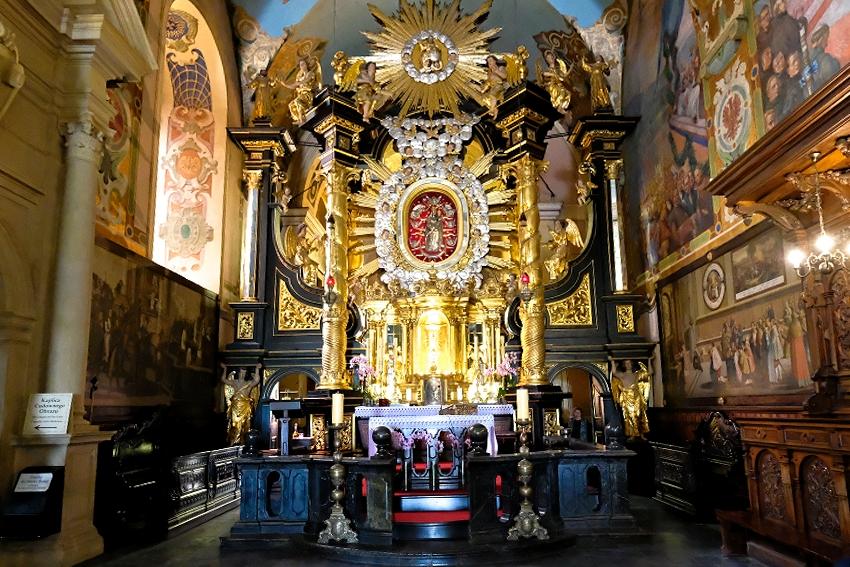 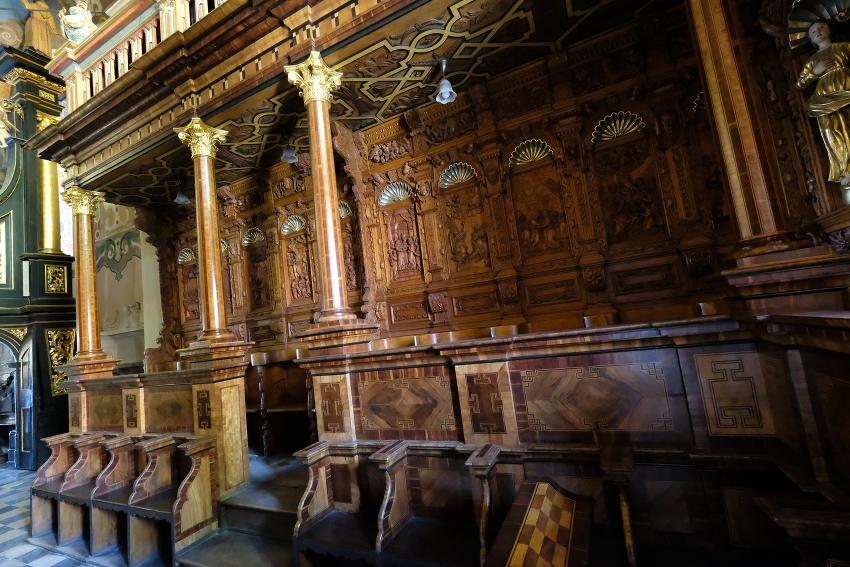 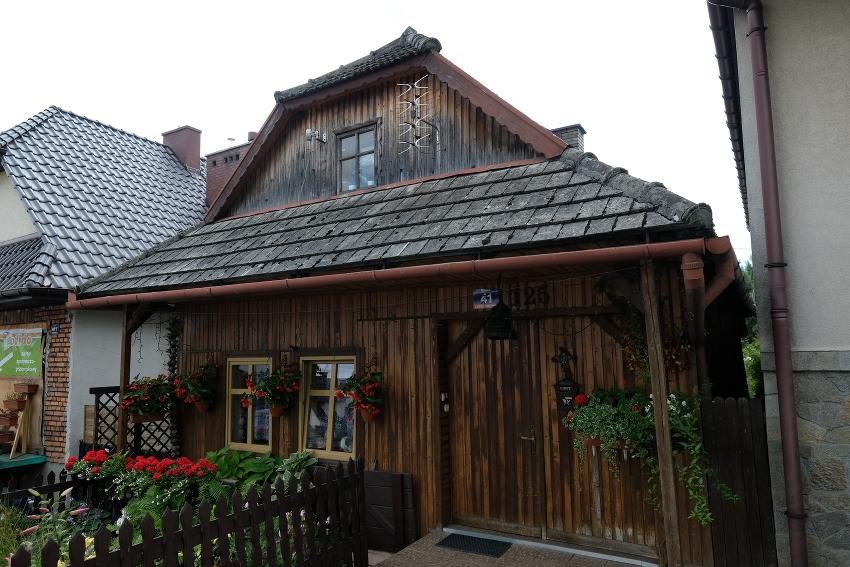 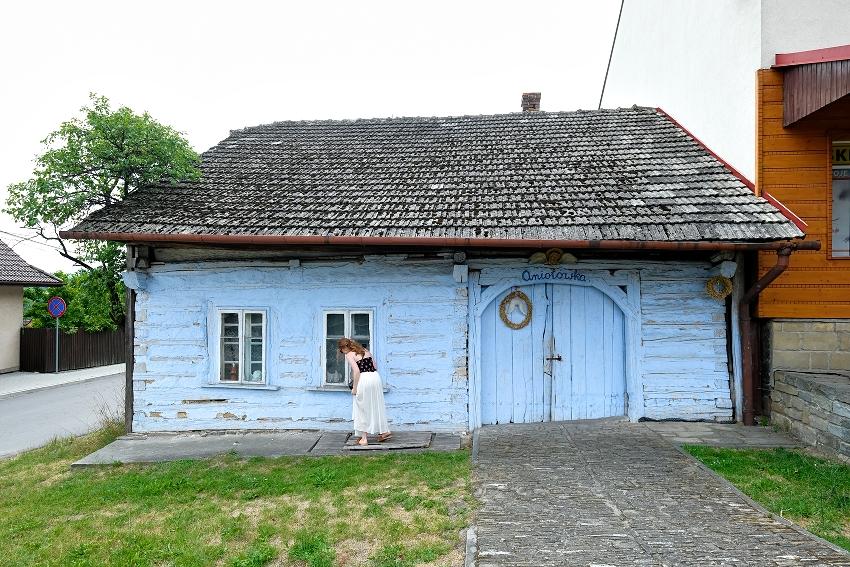 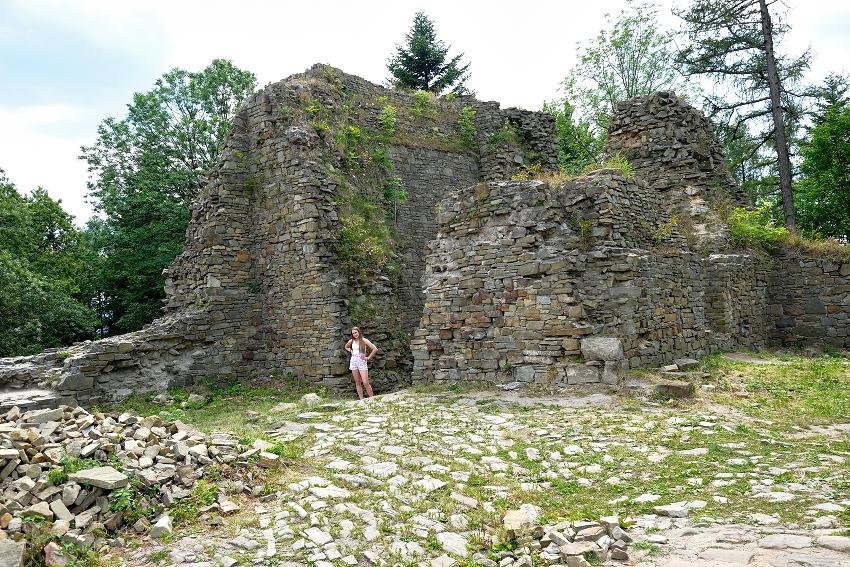 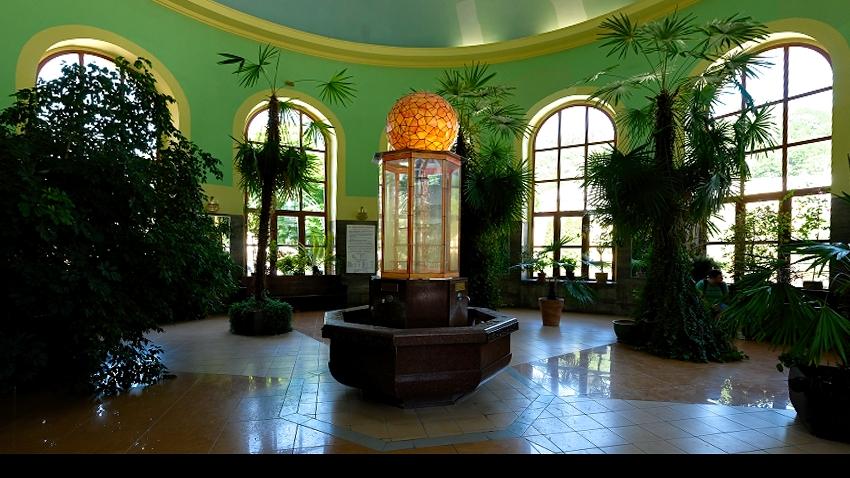 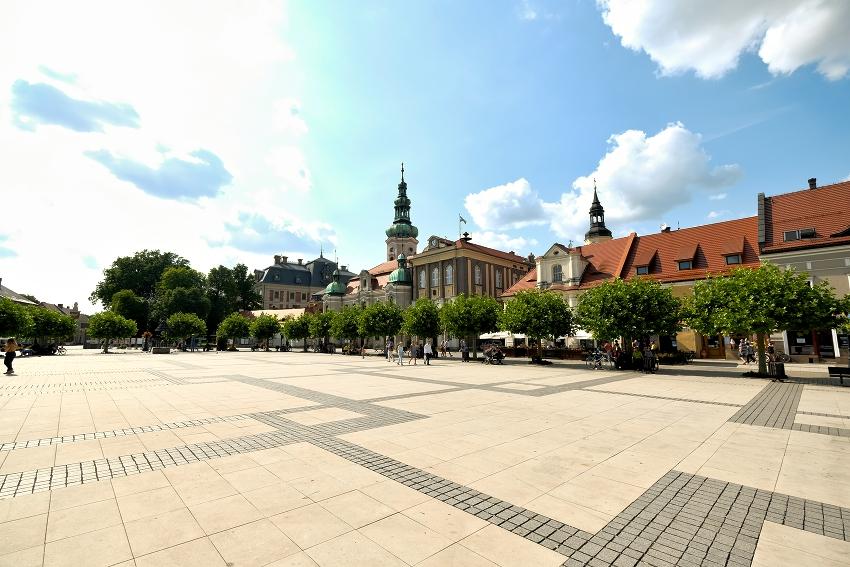